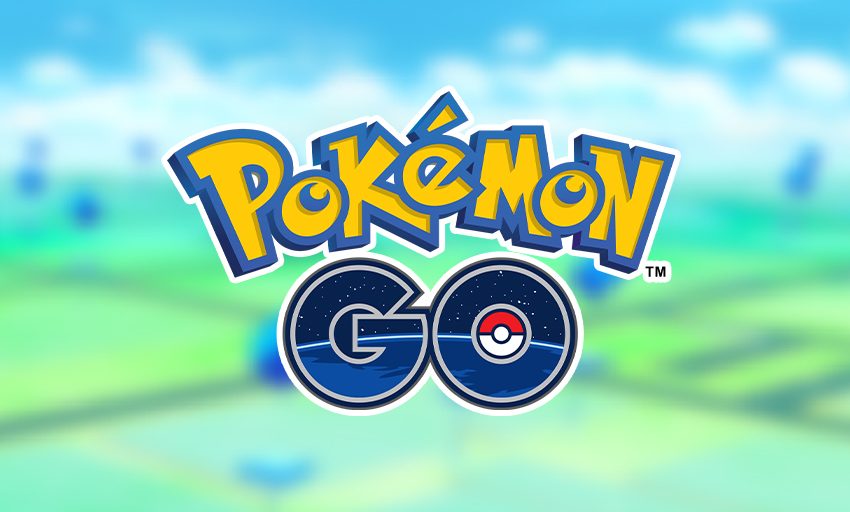 Pokémon has been full swing with events this summer by hosting several Safari Zones in European countries and including everyone else with challenges during the events. Last week’s Global Research event was achieved, and Niantic unleashed an Articuno Day featuring a three-hour window of the Flying and Ice Legendary available to battle and catch at gyms. Lucky trainers were also able to catch the shiny variant of Articuno (I was one of the unlucky ones). Now trainers are tasked to unlock Zapdos.

How to Unlock Zapdos

A new Global Research task has been issued with the main goal of unleashing the Electric and Flying Legendary for another three-hour window. July 14 and 15 marks the Pokémon GO Fest in Chicago, USA, and if each area achieves its goals they will unlock several bonuses starting July 16. Candy, catch, raid, and reduced distance in egg hatching will occur.

If all goals are achieved, Zapdos will appear in raid battles for a three-hour period on July 21. This Legendary Pokémon will know the special Fast Attack Thundershock move. Those lucky enough will also have the chance to catch the shiny variant as well.

Just remember that after Pokémon GO Fest, that one more big summer event will take place. It’s safe to assume that the Fire and Flying Legendary Bird, Moltres will make its appearance when those requirements are met as well. If all three major requirements are met, an Ultra Bonus Unlock will occur.

No one knows what the bonus is at this time, but once it is TL;DR Games will report on it. Some think it will be the release of Gen 4, and others think it will be new research to unlock Celebi. Don’t forget about our list of counters that are great against Zapdos. For now, though, at least you know how to unlock Zapdos.