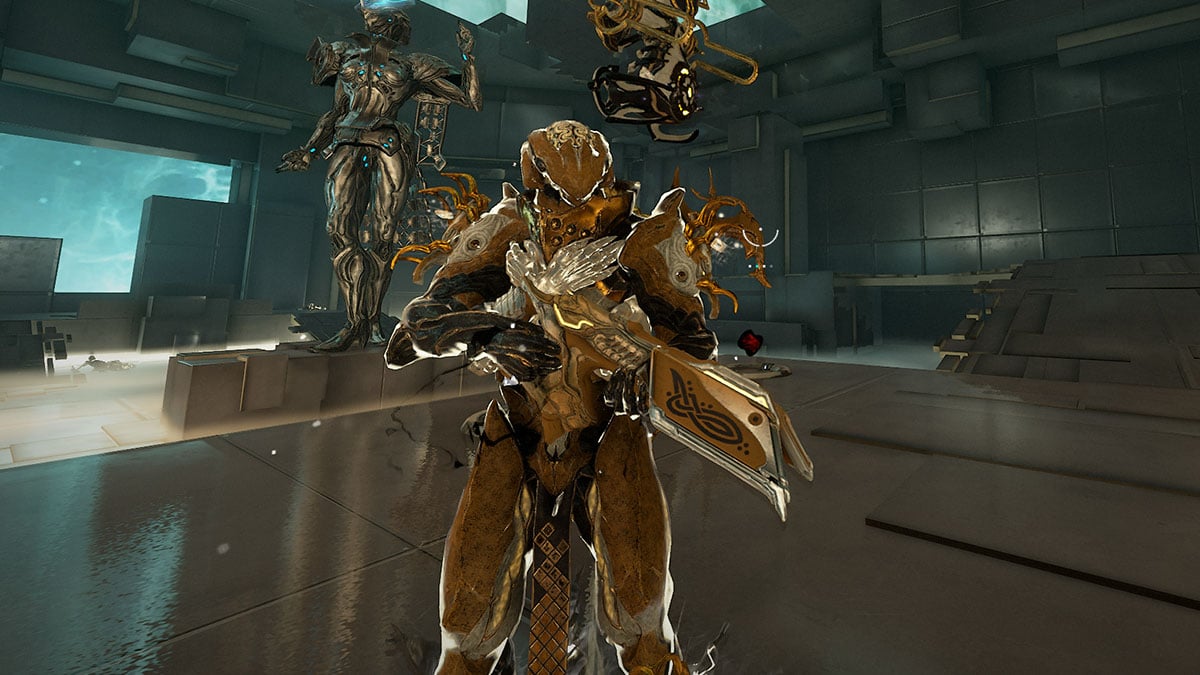 The Acceltra is Gauss’s signature weapon in Warframe. It fires mico missiles at intense speeds, taking advantage of the high critical chance, critical multipliers, and fire rates to do huge damage. When the micro missiles explode they will do area of effect damage in a 4-meter radius. The missiles must travel at least 7 meters for this to activate.

For the Acceltra, a good six Forma build will turn it into an end game monster, but there are other considerations outside of which mods you use if you really want to take advantage of this weapon.

The build is a fairly standard Primary build, all things considered.

Some people like to use Vigilante Armaments or Bladed Rounds instead of Hunter Munitions, but in our testing the damage numbers just didn’t justify the change, and Hunter Munitions was a clear winner.

There are few other things you should consider as well. The weapon has a low overall ammo count, so using the Carrier Sentinel will solve that by both increasing overall ammo supplies and converting ammo pickups to suit your carried weapons thanks to the Ammo Case mod.

It is also a good idea to equip a Sentinel weapon in the Carrier that can take Vigilante mods, then stacking them up for the enhanced criticals that you get from the set bonus.

Finally, which Warframe you use will have a big impact. Any Warframe that can stack enemies together can really take advantage of that 4-meter explosion radius and push the ammo economy of the Acceltra through the roof. Nidus and Vauban are both excellent options.