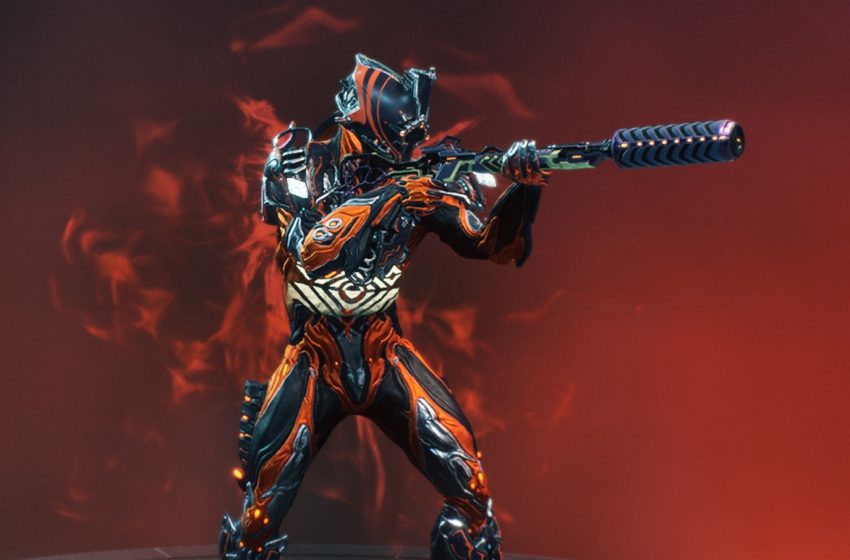 The Fulmin Shotgun is a new Primary Weapon that arrived in Warframe in the Jovian Concord update. Strike with silent lightning or the pummeling drum of thunder with Wisp’s signature Primary Weapon. Alternate your fire to switch between stealthy short-range electrical discharge and automatic lightning gun. The weapon will mode-switch faster when used by Wisp.

How To Get The Fulmin

You can purchase the Blueprint from the Fulmin from the Warframe market for 20,000 Credits. After that, you will need to build it in your Foundry. You need to be at least Mastery Rank 8 to use the weapon. It has a 12 hour build time, like pretty much all weapons in the game. To build it, you will need the following resources.

Argon Crystals are farmed only in the Void missions, while Hexenon is a new resource that was just introduced to the game in this update. As soon as I know where and how it is farmed, I will do up a guide on it. Thankfully, other than the resources, there is no real farming for this one, so you can just go straight to the Market and grab the Blueprint. I’ll spend the next couple of days getting to grips with it, putting some Forma into it, and will have a build guide for you guys before the end of the week.