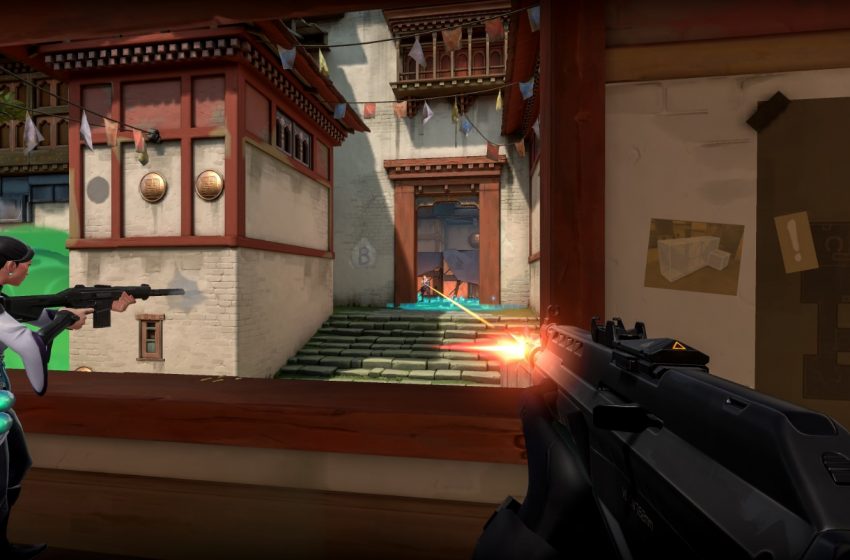 The new competitive shooter from Riot Games, Valorant, shares many similarities to that of popular esports shooters. Character-based with abilities like Overwatch, but in a 5v5, search-and-destroy format like Counter-Strike, the game looks to strike a balance between the variety of the former with the serious nature of the latter.

Riot wants its players to know that it’s taking this seriously too. Being free-to-play to allow the maximum player coverage, and with a competitive structure similar to Counter-Strike, it’s clear that the Tencent-owned American developer is looking to take the competitive market from Valve and Blizzard.

One of the ways that it’s doing that is by introducing a number of key design choices that should make the game as evenly spread as possible, with less chance that technological limitations are a factor in who wins games.

The ability to play even on a low-spec PC, data centers for servers so vast that no-one has a ping above 35ms, and a net code that the official page claims that the developer has been “obsessing over for years” are all promised. But one other factor that may be less familiar is the promise of 128-tick servers.

In all competitive shooters, games use servers that incorporate tick rates for their matches. It’s something that you’re not always aware of but is always there. Ticks are the number of times that the game sends updates from your client to the server that it’s connected to over a one-second period, processes, and updates you back on your screen.

In games where accuracy is not always the most crucial element, such as Overwatch, where there are many non-hit scan characters, the tick rate can be lower with less impact on the overall experience. Having a lower tick rate also causes less stress on the server, as it requires less data for the game to update to you and continue. The higher the tick rate, the more stress is placed on a server, with some game engines being optimized better for more players.

Battle royale games, for example, have a fairly low tick rate to compensate for the number of players on the server, with Fortnite typically running at 20 tick (or 20hz) for most games. This may explain situations where perhaps you believed you hit someone, but the game didn’t register it.

In simple terms, the higher the tick rate of a server, the more precise shooting games are at picking up shots and bullet registration, crucial for hit scan games. For Counter-Strike Global Offensive (CS:GO), the servers are capable of going to 128 tick, but this is on paid services only. In matchmaking used for ranked, for example, the servers are locked at 64 tick.

At 128 tick for Valorant’s servers, it means that 128 tick servers in all modes will allow for precise shooting no matter how you play, which is a great thing for players.