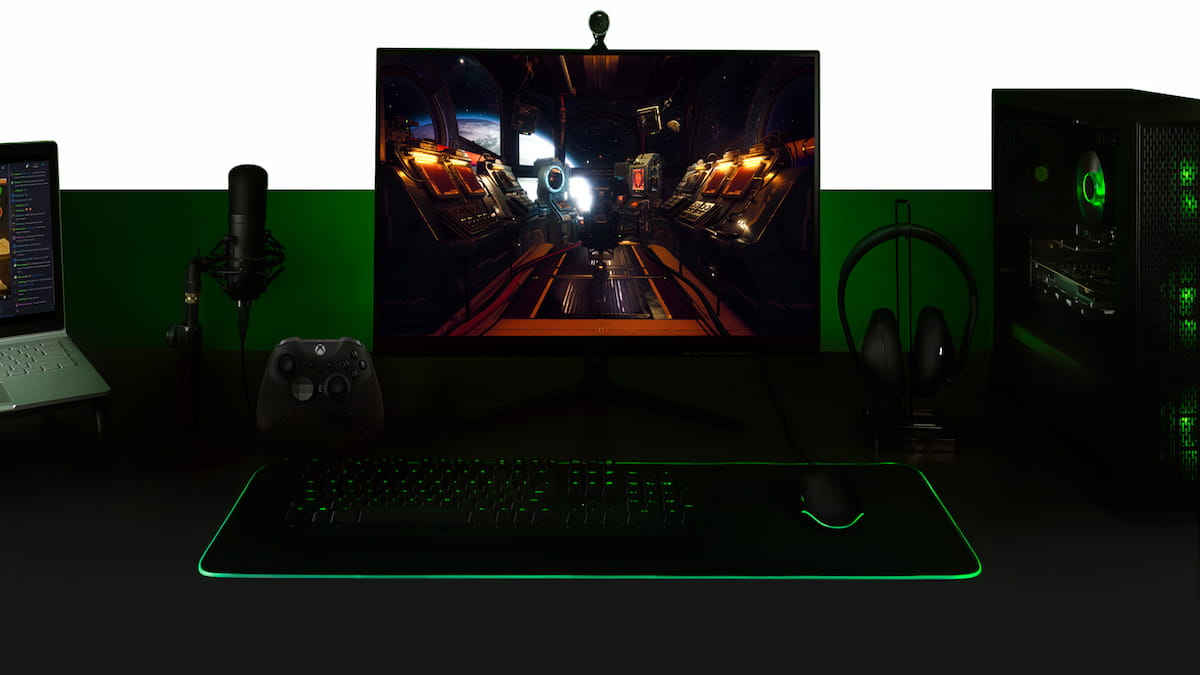 The Game Awards 2021 had plenty of fun surprises in store for viewers, but one announcement was sneakily made via Twitter in the midst of the show. Along with a list of already-revealed titles coming to Microsoft’s newly-rebranded PC Game Pass — including S.T.A.L.K.E.R. 2: Heart of Chernobyl, A Plague Tale: Requiem, and Space Warlord Organ Trading Simulator — four previously-unannounced PC games were revealed to be coming to PC Game Pass on day one.

Arguably the biggest name of the bunch was Sniper Elite 5, which will have its own release trailer revealed on December 10 2021 for the [email protected] Gathering Showcase on Twitch. The other games announced were the physics-based comedy game Pigeon Simulator, an as-yet-unnamed golf game from indie development team Hugecalf Studios, and Trek to Yomi, a cinematic title following the story of a lone samurai finding his way in the world.

There’s already plenty to dig into on Game Pass, whether on Xbox or PC, so keep your eyes peeled for when these brand new titles hit the service on release.