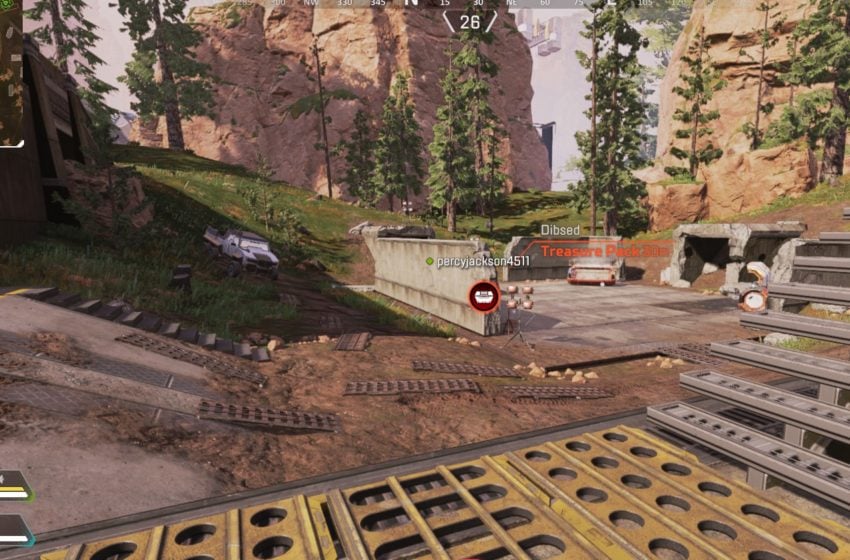 While playing Apex Legends during Season 5, you may party up with players and notice they have pinged you for a new item called a treasure pack. These unique items are scattered all over King’s Canyon, and they don’t do much else for you during the game.

They serve a more meaningful purpose for the new Season 5 quest that’s happening right now called The Broken Ghost. The prologue is available during the first week of the game, and each week after that, players will gain access to new quest tasks. Each new quest task requires a certain amount of treasure packs for you to find during that week’s Apex Legends matches.

The final week for The Broken Ghost quest does not require any treasure packs. However, it likely requires players to have acquired and obtain all the previous week’s treasure packs to unlock.

There are nine pieces of the artifact you need to unlock during The Broken Ghost quest, available throughout Season 5. You need to obtain five Treasure Packs to obtain them, and you can earn a reward every 24-hours. After earning a Treasure Pack reward once a day, the timer goes on cooldown.

There are 45 Treasure Pack rewards available, so make sure to check back each day to obtain them. You won’t need to go online every day in Apex Legends to complete it, but it does help to ensure you receive your daily Treaspure Pack unlockable.