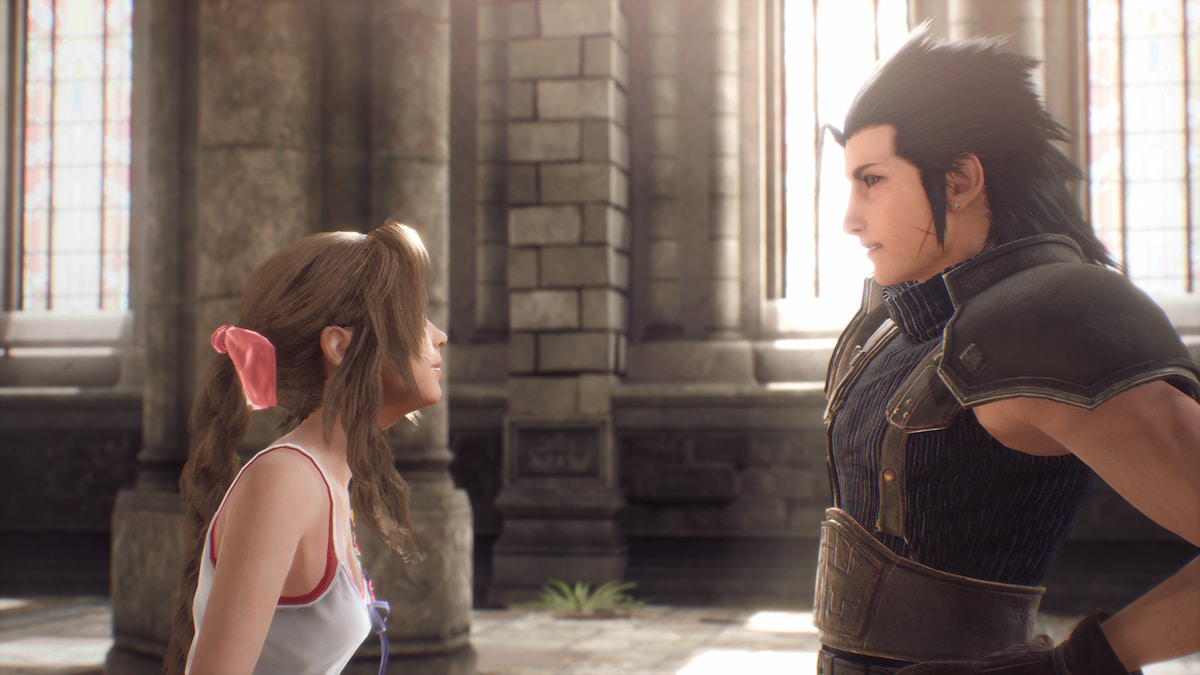 The Final Fantasy series has always had its share of quirky side stories and minigames to participate in, and Crisis Core was no different. Reunion bolsters the visuals of the PSP original and faithfully brings back one of its silliest side ventures, the fan clubs. Reunion features five different fan clubs with their own requirements if you hope to join them. Despite the clubs being fun, the benefits of joining them aren’t always clear. This guide will explain what joining a fan club can do for you in Crisis Core: Final Fantasy VII Reunion.

What do fan clubs do in Crisis Core: Final Fantasy VII Reunion

Fan clubs are groups designed to celebrate different members of the SOLDIER program. You can join one club for Angeal, one for Sephiroth, and two for everybody’s favorite hero turned traitor, Genesis. There is a fifth and final fan club with some steep requirements, and it’s for the lovable but dorky Zack Fair himself. These are the fan clubs you can join in Crisis Core.

Joining some of these fan clubs is more straightforward than others, but any potential rewards aren’t made clear, but there are benefits to joining.

The biggest reward joining all of the fan clubs can get you is a rare achievement/trophy called “Fan Club Savior.” The other, more prominent benefit of joining a club is many emails dedicated to that specific character. These include funny details, but some are in-depth lore explainers from other significant characters in Final Fantasy VII canon. Outside of the achievement and some fun emails, there isn’t any additional benefit to becoming a fan club aficionado.