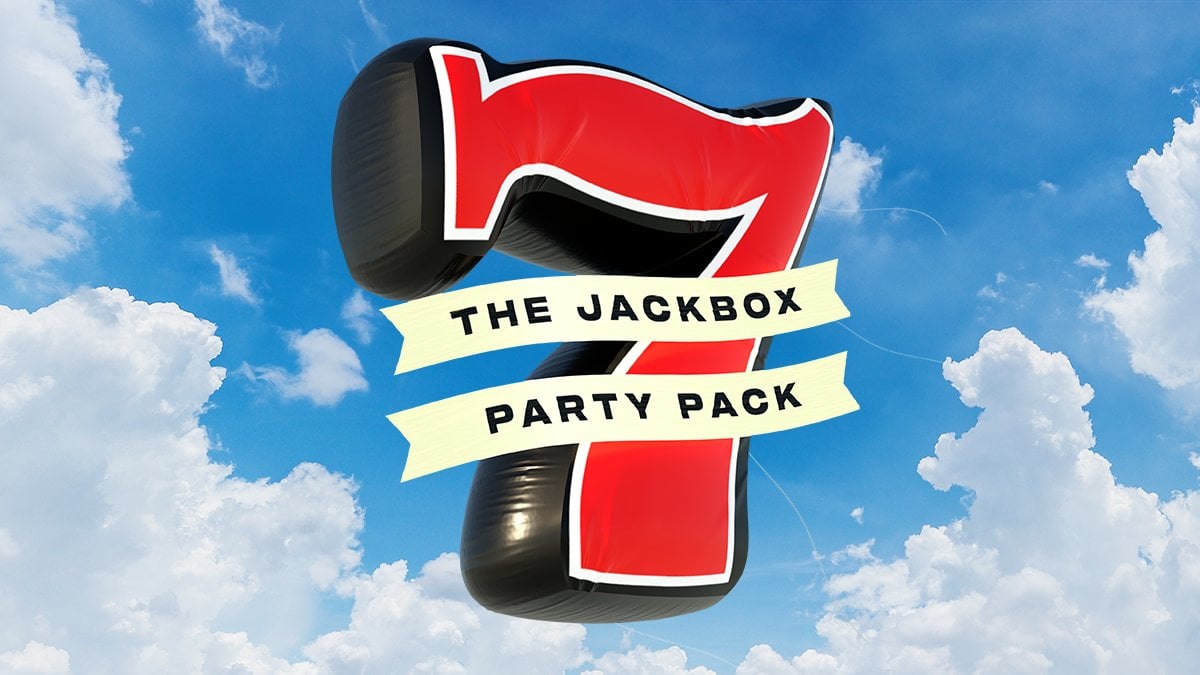 With everyone stuck in their homes, the game collections from Jackbox Games have seen more utility now more than ever. The Jackbox Party Pack 7 is coming to PC, consoles, and other smart devices on October 16, and with it comes a stimulus package of entertainment. Led by the return of fan-favorite Quiplash, these five multiplayer party games that use your phones as controllers will provide plenty of fun from a safe distance.

Probably the most famous game amongst all of the Jackbox Party Packs is Quiplash, which allows players to vote for the most clever and funniest responses to prompts. This iteration of Quiplash will have what looks like a trippy claymation visual style, along with new types of final rounds. “Thriplash,” for instance, will require players to come up with a comedic three-part response to the prompt.

The Devils and the Details

In The Devils and the Details, you and other players will role-play as a family of demons passing as a suburban family. You’ll be conducting “Weekly Human Challenges,” like mowing the lawn or washing the dishes. Coordinate with the rest of the “family” to up your Family Score, but “selfish tasks” allow individual players to raise their own individual score at the risk of damaging their family’s point total.

A Jackbox Party Pack isn’t quite complete without a drawing game, and Champ’d Up will fill in that void. Players will be drawing and naming oddball characters with unusual skills based on a prompt (i.e. “The Champion of Cuteness”). In the second round, players will then be shown one of these characters and will be tasked with creating an “underdog” challenger without knowing what the original prompt was; players will then vote on the characters based on these match-ups.

In a game that values performance and improvisation, Talking Points throws you in the deep end of the public speaking pool. You’ll have to give a short speech verbatim based on slides that you did not see in advance — occasionally, a picture slide will appear instead of text, and you’ll have to come up with filler based on what’s on-screen. To add to the chaos, another player can pick the next set of slides for you, while the other players are rating your performance with real-time reactions on their phones.

Jackbox Games will have their own variation of Charades, albeit one that is exclusively word-based. You will choose a secret prompt and will have to describe it using pre-selected words. Other players will try to guess what you’re getting at, and as time passes, you’ll have access to more descriptive words, and even the ability to incorporate other players’ guesses into your description. This all occurs in real-time, and the faster someone else guesses the prompt, the more points you and that player will receive.