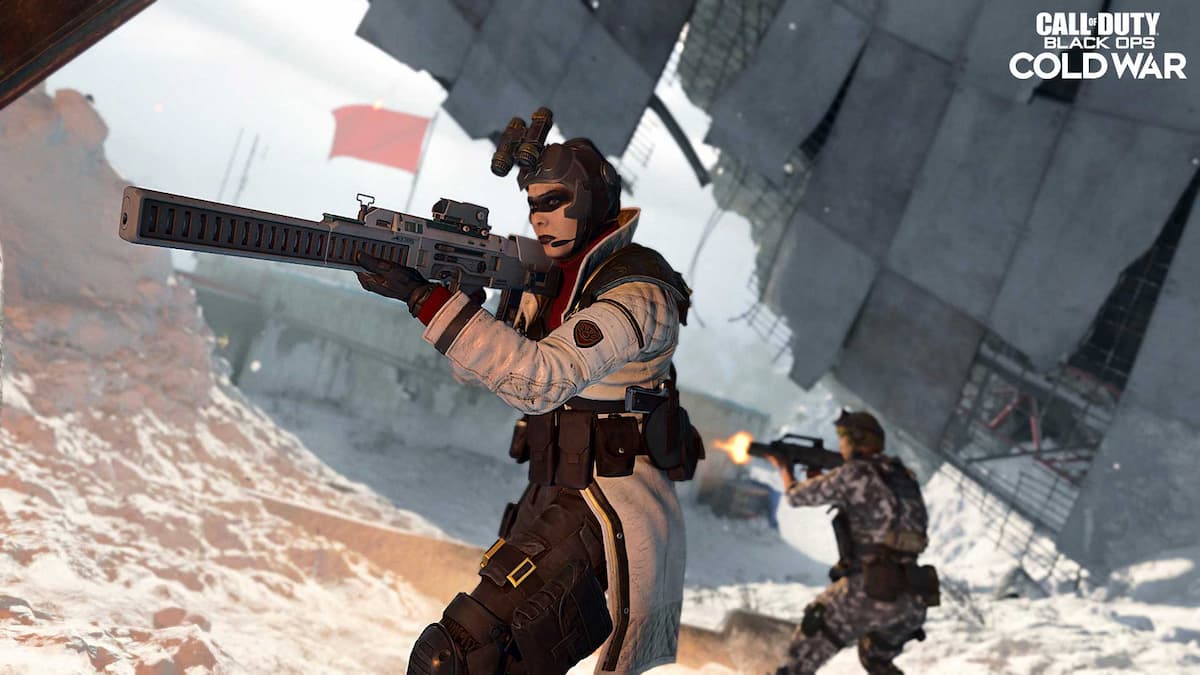 The arrival of a new Verdansk map for Call of Duty: Warzone has many players eager to see the upcoming changes to the battle royale arena. Yesterday, the Destruction of Verdansk Part 1 took off with the map receiving a nuke right at the center of it because it had been infested with too many zombies, and outside forces were unable to contain them. Verdansk is set to receive a 1980s makeover on April 22 at 3 PM ET, but before that can happen, a new website called rebirth from the ashes has cropped up, teasing the location to players input correct code phrases to the website.

You can access the rebirth from the ashes website to check it out. There’s a message from someone with a modulated voice asking anyone who goes there to type in phrases in the blank. If you do, you’ll gain access to images and pictures of the upcoming map, confirming that it does look like the new map will be Verdansk from the 1980s. Some players could get into the new map through a private match, but the private matches have since been disabled. Before the map started, it was called ‘Flashback,’ which could mean that a brand new map is coming in future Call of Duty: Warzone seasons, but not for Season 3.

Players have learned one of the confirmed code phrases for the rebirth from the ashes website. If you type in ‘Contained,’ while on the website, you’ll receive this image.

More players have also learned that you’ll receive a small preview of the Warzone map trailer when you type in Oblivion. The trailer has been shared by the Call of Duty News, CharlieINTEL twitter group.

These are all of the known codes that you can enter on the website to check out more of the teaser images.

More code phrases will likely reveal themselves before the updated Verdansk map launches on April 22 at 3 PM ET.