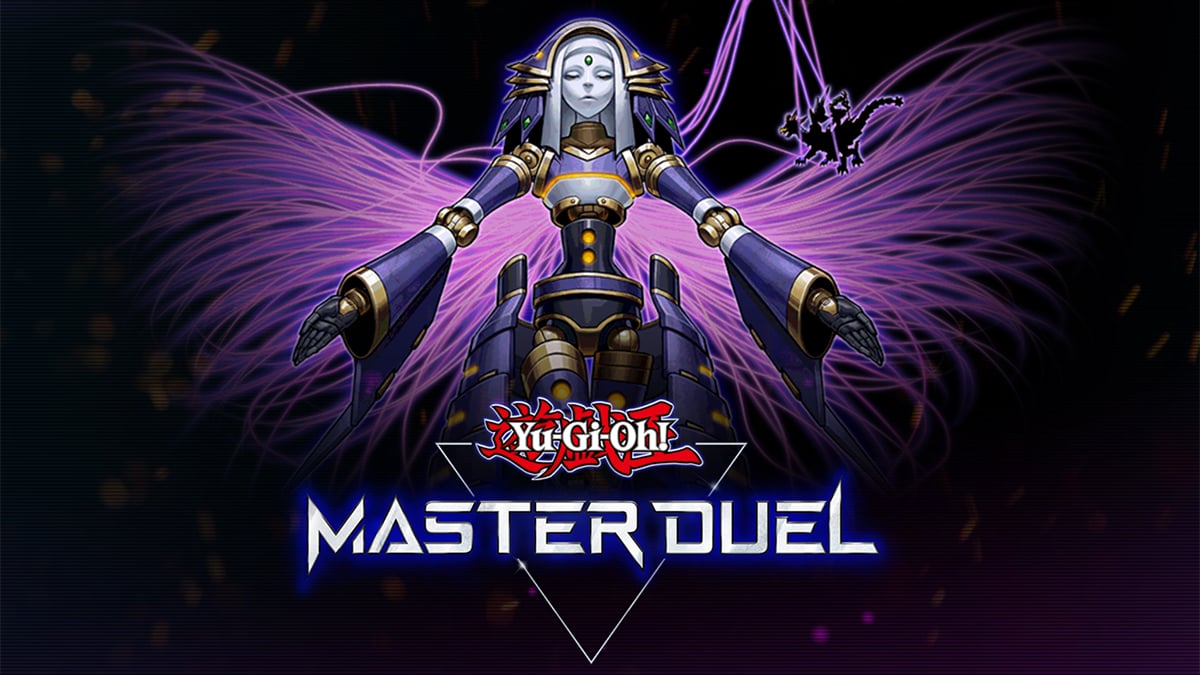 Related: The best meta decks to use in Yu-Gi-Oh Master Duel (mid-2022)

Yu-Gi-Oh! Master Duelist Cup is an event that will “test your might against other Duelists” on online play. Unlike the exhibition events that typically follow a certain theme, these special events will use the same Forbidden/Limited List that is active in Ranked online play in Master Duel.

For those familiar with other Yu-Gi-Oh! video games, the Duelist Cup appears similar to what Konami has done with its marquee competitive PvP events in Yu-Gi-Oh! Duel Links, the KC Cup.

The KC Cup is comprised of two Stages: Stage 1 & 2. Stage 1 is the qualifier for Stage 2, the main portion of the competitive event. However, those who have hit the highest level in the game in a prior season usually get a pass straight to Stage 2. Stage 2 of KC Cup events has been made up of matches in which players can either gain or lose Points to move up and down the rankings for the event. The higher one finishes, the more rewards a player obtain. Additionally, Konami has used the KC Cup as part of qualifying events for the World Championships of Duel Links.

The format for the KC Cup, at things stand now, appears to be the one that the Duelist Cup will follow. The Duelist Cup will also have the same Stage 1 & Stage 2 system, as well as DLV. for Stage 1. In Stage 1, users can move up and get a higher DLV. by winning in bunches. However, should you lose again and again, your DLV. will drop.

The maximum DLV. is 20. Hit this, and you will move on to Stage 2. Stage 2 works just like the KC Cup, as wins give DP points. Losses will take away DP points. The more DP points one has, the higher on the leaderboard one will move.

We should note a couple of other things about the Duelist Cup. For one, the time limit for each turn will be 300 seconds, and not the 480 that has become the standard in ranked play. Additionally, users will be able skip up in Stage 1, depending on how well you finished in the previous ranked season.

Here’s where you should start in the Duelist Cup, depending on your previous finish:

The first Duelist Cup in Yu-Gi-Oh! Master Duel is slated to begin on August 9, and end on August 22.