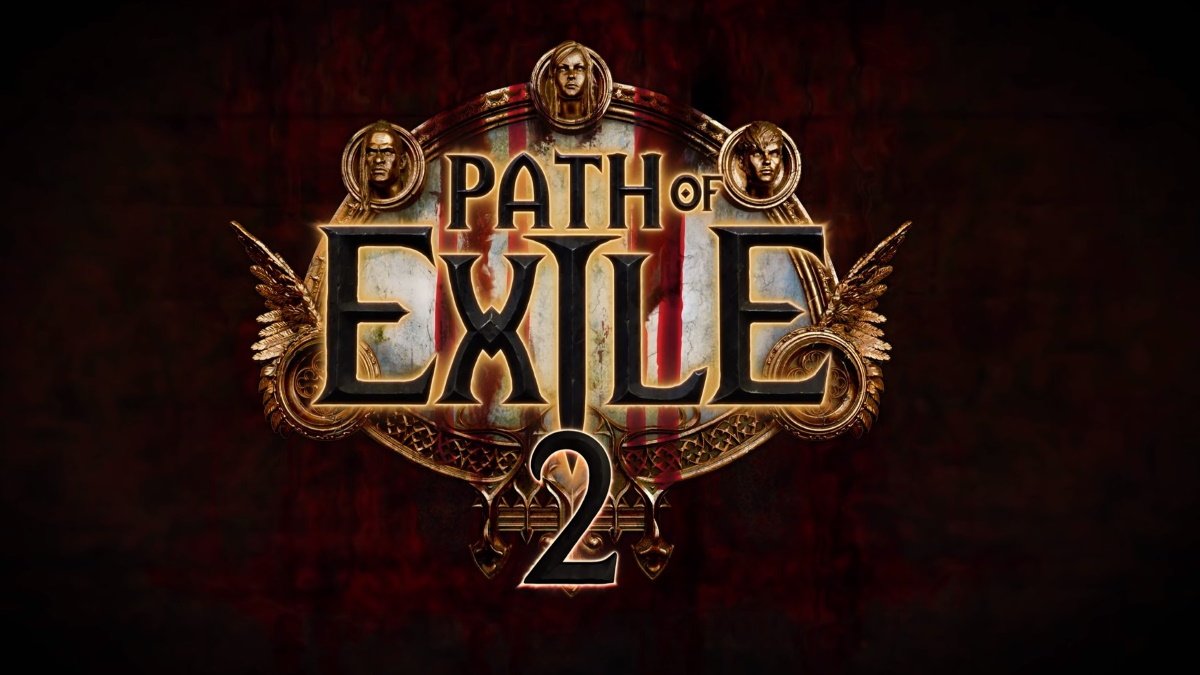 For Path of Exile players, there’s a massive learning curve to get into the core game, and new players likely struggle to understand how to build a character due to the intense skill trees. There’s a lot of creativity and diversity players can pick, making the options overwhelming, but dedicated players have placed a great deal of time into it. Because there’s so much love for the game, the announcement for a Path of Exile 2 made for some shaky ground.

Right now, the exact release date is not set. However, developers Grinding Gear Games has promised that there will at least be a beta available at the end of 2020. If that’s not the case, players can expect to see something closer to the early portion of 2021. Because of the beta release date, it’s anticipated official release date for the game won’t happen until the end of 2021, or even closer to 2022. So you have a decent chunk of time to continue trying Path of Exile to see if it all comes together for you.

Path of Exile 2 takes place 20 years following the death of Kitava, giving rise to new powers and those who wish to take what they believe is rightfully theirs. There are 19 ascendancy classes to choose from, and a new skill gem system to work through, giving players the chance to directly socket their support gems into the Skill Gems. You can also expect to see new armor and weapon progression, and returning players’ microtransactions will work with the new game.