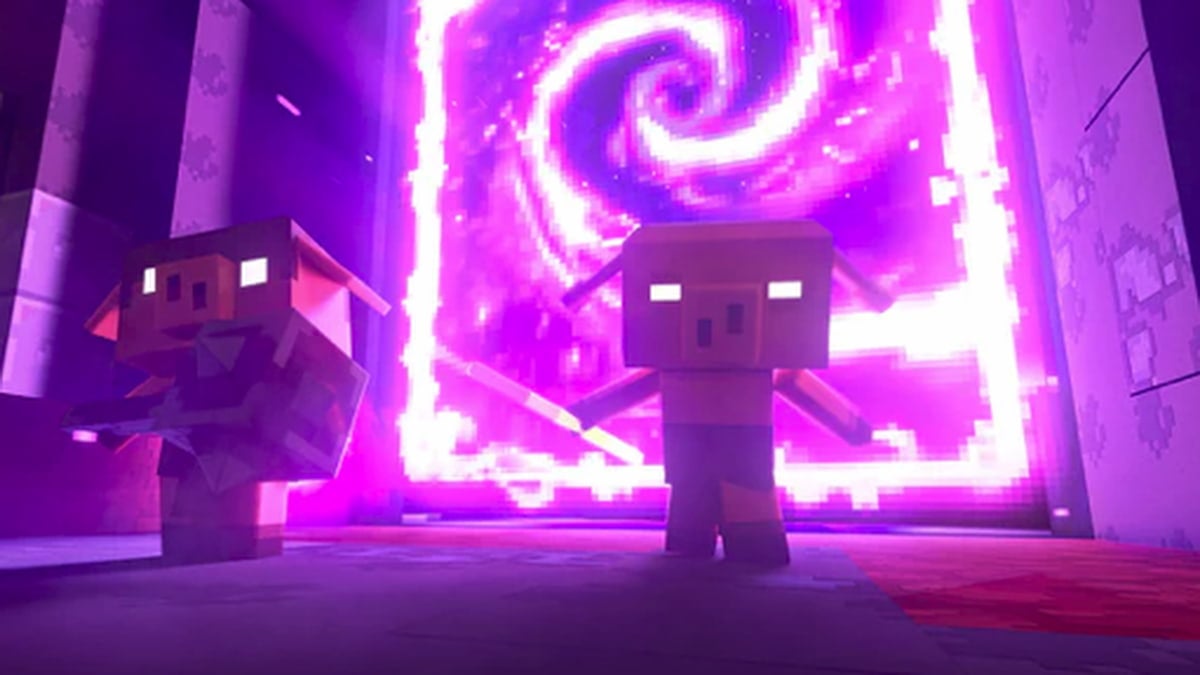 Minecraft has seen immense success for more than a decade, and fans have already been treated to a spin-off into the role-playing genre with Minecraft Dungeons. However, the franchise is receiving yet another shake-up with Minecraft Legends, an action strategy title that sees players duke it out against each other in the Overworld. Thankfully, those hungry to experience the competitive upcoming title won’t have to wait too long. Here’s when Minecraft Legends is slated to launch and everything you can expect from the game.

What is the release date for Minecraft Legends?

Despite being revealed just last June, Minecraft Legends is officially set to release on April 18 for Nintendo Switch, PC, as well as PlayStation and Xbox platforms. More importantly, those who own Xbox Game Pass will be able to access its full experience at launch. Unlike Dungeons, Minecraft Legends offers a co-op campaign where players must use familiar building mechanics from the original title to battle Piglins and defend given locations in the Overworld.

Best of all, the game is revealed to have a PvP tower defense mode, consisting of two teams of four players. In Xbox’s Developer_Direct presentation, developer Mojang Studios showcased how each player must share their resources and tools with each other, ultimately forcing both groups to use communication and teamwork to destroy the other’s base. These resources span from basic items like wood, though the footage has even displayed players finding ridable animals and a collection of weapons.

Additionally, fans can expect these battles to have a variety of locations and enemies to witness. For one, each mode is said to feature procedurally-generated maps, meaning players will witness different landscapes each match. Meanwhile, lobbies will feature opponents from a range of other platforms, as Minecraft Legends is confirmed to have online matchmaking and cross-platform play.