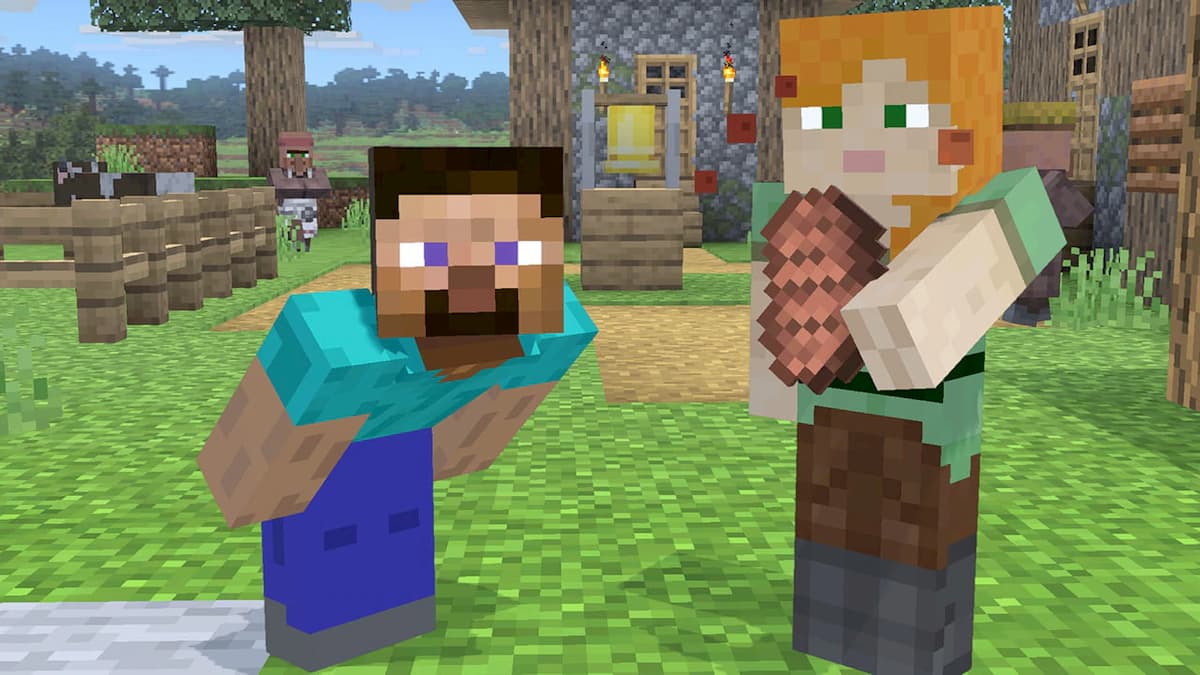 Super Smash Bros. Ultimate’s character menu becomes a bit more claustrophobic very soon, as game director Masahiro Sakurai revealed that Minecraft’s Steve will be tagging along for the fight. During a dedicated livestream for the sword-swinger, Sakurai mentioned that the coronavirus had played a role in the character’s targeted arrival window. However, it doesn’t seem fans will have to wait much longer to play as the beloved addition.

According to Sakurai, Minecraft characters such as Steve will be available in Super Smash Bros. Ultimate through the Vol. 2 Fighter Pass on October 13. Along with him, the DLC will gift players with the opportunity to use Alex, Enderman, or Zombie as alternative skins, and it will premiere the new Minecraft World stage. As if that’s not enough, there will also be seven new Minecraft-dedicated music tracks.

For those interested, the Vol. 2 Fighter Pass is available on the Nintendo eShop, which already grants players access to Arms character Min-Min. The last four in the Fighter Pass haven’t been revealed yet, but all are said to arrive by the end of 2021. In the Vol. 1 expansion, fans saw the release of Persona 5’s Joker, Dragon Quest’s Hero, Banjo & Kazooie, Fire Emblem’s Byleth, and Terry Bogard from Fatal Fury.