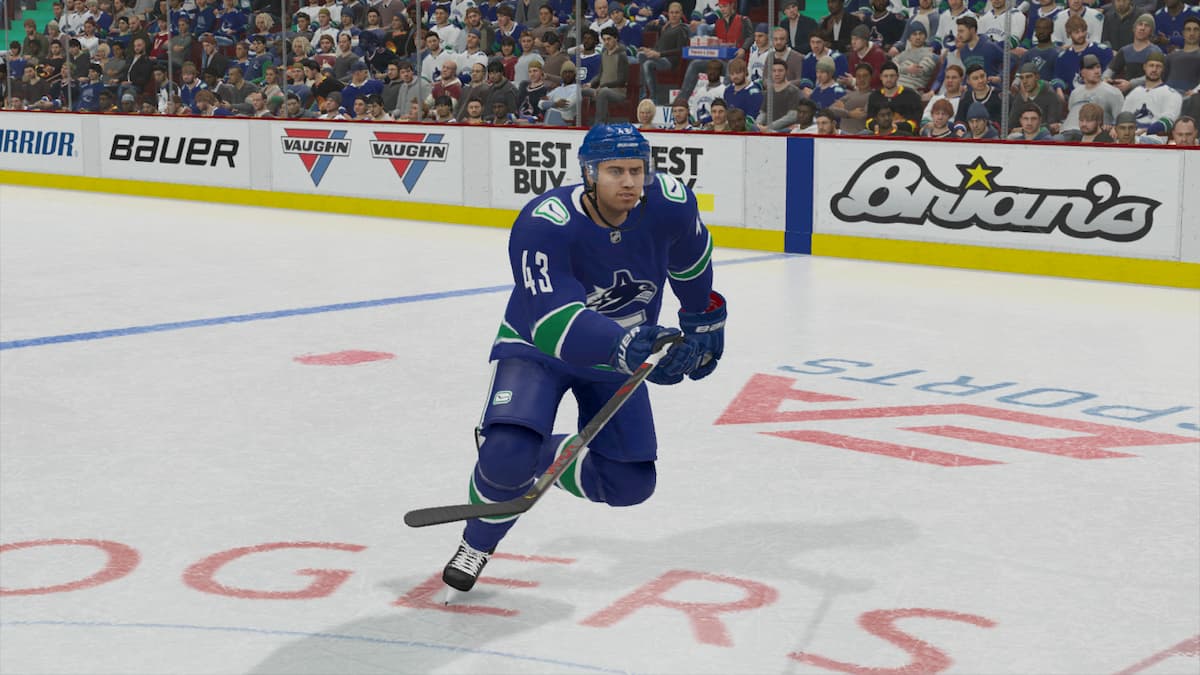 We are now into the summer months in the Northern Hemisphere, and that means a look towards the future of sports games. Traditionally, most yearly sports titles, such as FIFA, Madden, and NBA 2K, launch in the fall, and the NHL franchise is no exception. Hockey fans typically look towards the summer for the first information regarding NHL from EA Sports, but should we expect that again this year? Let’s take a look at what we know, and don’t know about NHL 22

Earlier this year, we received some sort of indication as to when NHL 22 would release this year. During EA’s 2021 Q4 earnings report, the company disclosed release date timelines for the upcoming year’s slate of games. In that report, EA stated that NHL 22 would be released during Q3 of this year. Since EA’s earnings year ends on March 31, this meant that NHL should launch sometime in either October, November, or December.

And that is the case, as EA officially confirmed a release date on August 19. The launch of NHL 22 will coincide with the start of the NHL season, as the newest game will go live worldwide on October 15. The newest version of the NHL franchise will be available for the Xbox One, Xbox Series X, PlayStation 4, and PlayStation 5.