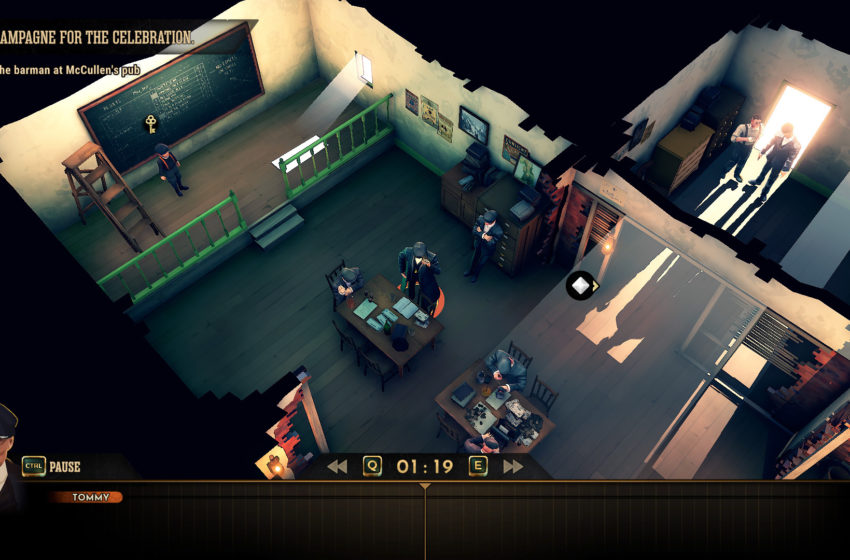 With Peaky Blinder fans clamoring for more information on its video game adaption, Peaky Blinders: Mastermind, its publisher, Curve Digital, has gifted fans a look at its release date and a new trailer. Surprisingly, it seems the puzzle-adventure game will be releasing much sooner than expected.

Peaky Blinders: Mastermind will be releasing on Aug. 20 for PlayStation 4, Xbox One, Nintendo Switch, and PC. Curve Digital has also released a new pre-order trailer for the game, which shows off more of its unique time-bending mechanics and complex level design.

In a press release from Curve Digital, the developer says the game’s prequel setting will allow players to “witness the rise of Tommy Shelby as the true leader,” something TV fans have not yet seen. To add to the show’s feel, the real-life Tommy Shelby, actor Cillian Murphy, will be providing the game voiceover for his character. Although set before the beginning of the show, users will also gain control of Arthur, Polly, and others, in the genre-bending title.

Peaky Blinders: Mastermind will be available for $24.99/€24.99/£19.99. However, pre-orders are currently live for Xbox One and PC players, on their respective stores, for a discounted 20% off. A free copy of the game’s soundtrack will also be available for those who pre-order on PC.