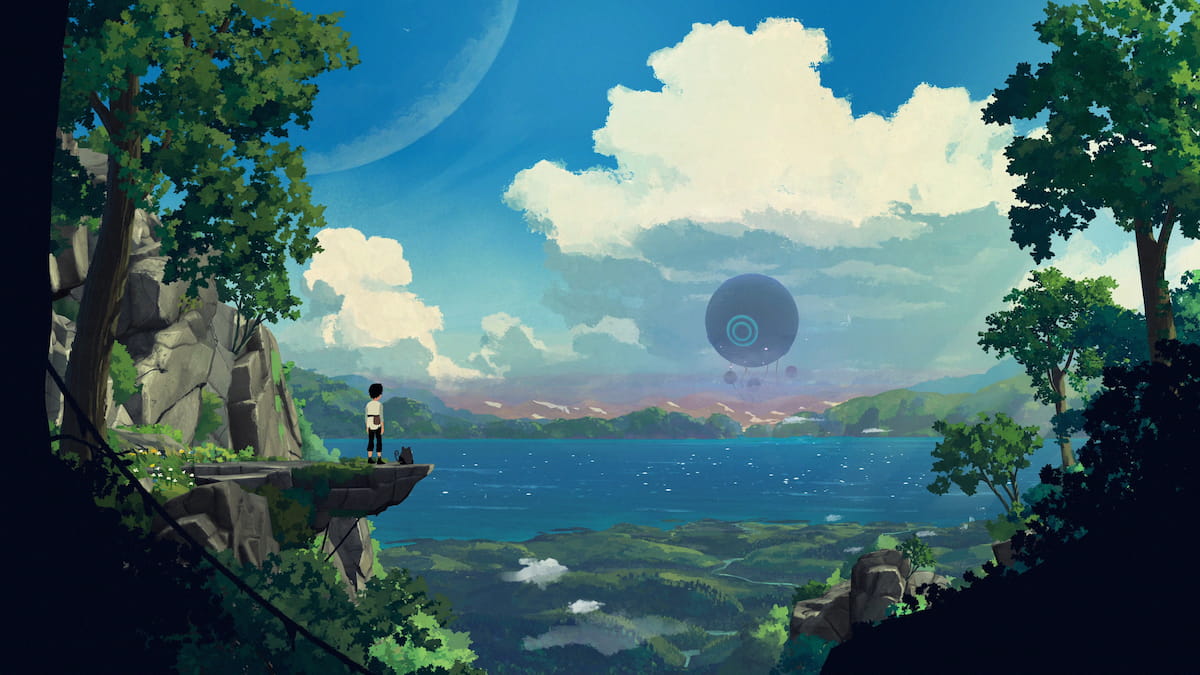 Planet of Lana, a sci-fi puzzle adventure game on a self-described “epic” scale, is coming to PC and Xbox consoles. Exactly how soon is a rather closely guarded secret for now, but we do know a few things already.

According to Takeshi Furukawa, composer of The Last Guardian, who made some comments before the game’s world premiere trailer at The Game Awards 2021, Planet of Lana is a sci-fi story centered around “a heartfelt relationship between a young girl and an adorable creature.”

The Game Awards trailer showed off a gorgeously-realized desert landscape reminiscent of Star Wars’ Tatooine, as a young girl is chased through the sands by a horde of menacing machines. A screenshot from the game’s website shows the adorable creature Furukawa mentioned facing off against an enormous and many-toothed beast. Another trailer was released in the run-up to Gamescom 2022.

This latter trailer reused some of the shots from the Game Awards trailer but also revealed that the game had been pushed back from its original 2022 release window. Now set for launch in Spring 2023 in order “not to compromise this experience just to meet a date,” the trailer and an accompanying blog post also confirmed that the game would be coming to Xbox Game Pass and PC Game Pass on day one, a common occurrence these days with larger indie games coming from the Microsoft ecosystem.

On top of all that, though, the blog post from Wishfully Studios’ Adam Stjärnljus also revealed that a playable demo of Planet of Lana would be coming to Gamescom, and served up a few more morsels of information about the game. The adventure will be set on the planet Novo, beset by a robot invasion. The young girl and the creature from the initial trailer now both have names — Lana and Mui, respectively — and the purpose of their journey together is confirmed to be searching for Lana’s sister and discovering the secret of the mechanical invaders.