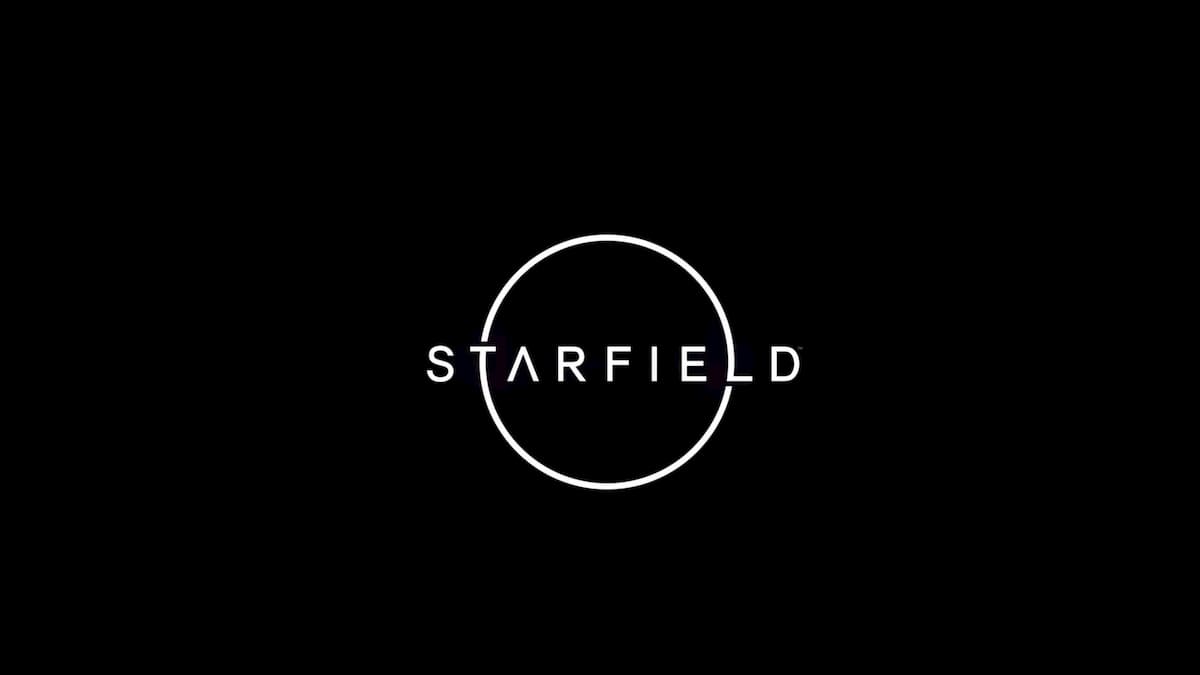 Starfield is a highly anticipated game coming out from Bethesda. It’s being shared as Elder Scrolls in space, creating quite an excitement for eager fans to jump into a science-fiction adventure with an open-world environment, and multiple choices. Leading up to the game’s arrival on consoles and PC, what is the release date for Starfield?

Originally, Starfield was set to come out on November 11, 2022. However, on May 12, 2022, Bethesda announced in a tweet that this would not be the case. Instead, the team has decided to push the release date back for this game and plan to release it sometime in early 2023, with no exact release date set in stone right now.

Many fans might be discouraged by this, but it’s not a massive pushback. Hopefully, Bethesda keeps this release date closer to this timeframe, but time will tell if the team wants to push it back again. If the developers can keep this timeframe, the start of 2023 could be an exciting one for science-ficition fans as they delve into the world of Starfield.

The development team has shared small details about the game leading up to the game’s launch. There have been a handful of developer diaries sharing the importance of Starfield’s main musical themes, alongside new concept art. We’ve also seen a new Starfield video showing VASCO, a robot companion built by Constellation, the company your character will be working with during the main story. We can expect to see more of VASCO in the future, and we can see more outer-worldly companions appearing in the story in future behind-the-scenes looks.

We can expect to hear more about Starfield later in 2022, with further announcements of the game’s official release date as we draw closer to 2023. We have our fingers crossed to avoid hearing about any more details, if possible.