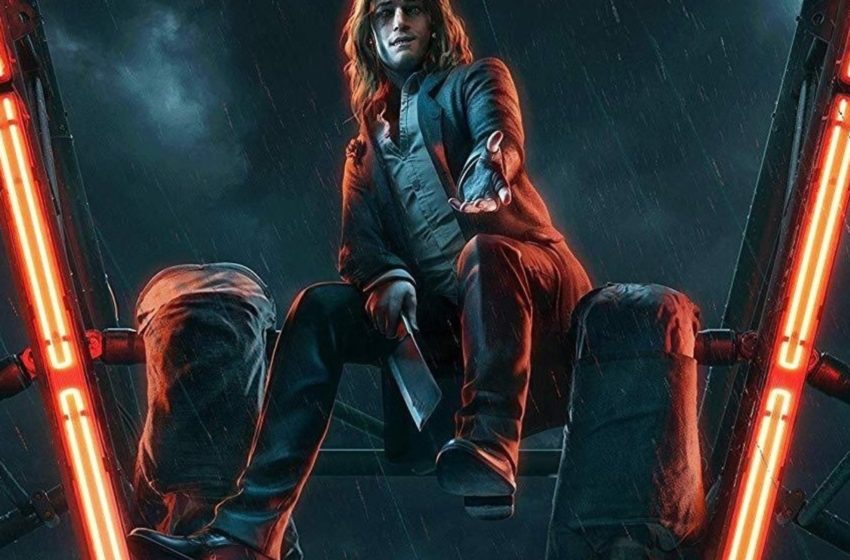 Vampire: The Masquerade- Bloodlines 2 is the heavily anticipated sequel to the cult classic originally released in 2004. To this point, we have not seen much on the game outside of its announcement trailer. Here is what we know at the moment about the game’s development and when you can expect it to release.

Vampire: The Masquerade- Bloodlines 2 has seen multiple delays and gone through quite a few development changes. Initially, the game was expected to release in 2020 but was promptly moved to 2021. Since that time, there was an announcement on the official website that the game would no longer be developed by Hardsuit Labs and would not come out in 2021. However, the update did state the game is still in development, but players cannot pre-order the game because of the change.

No details were given on why the development team change is happening, and no new development team has been announced as of yet. The good news to take out of all these events is that Vampire: The Masquerade- Bloodlines 2 is still going to happen, but what the changes mean for the game itself is yet to be seen. Not only do we have no idea when it will release, but how different will the game be with a new team taking over presumably this late into development? Hopefully, we will get some update before the end of 2021 to get a better idea of where we stand.