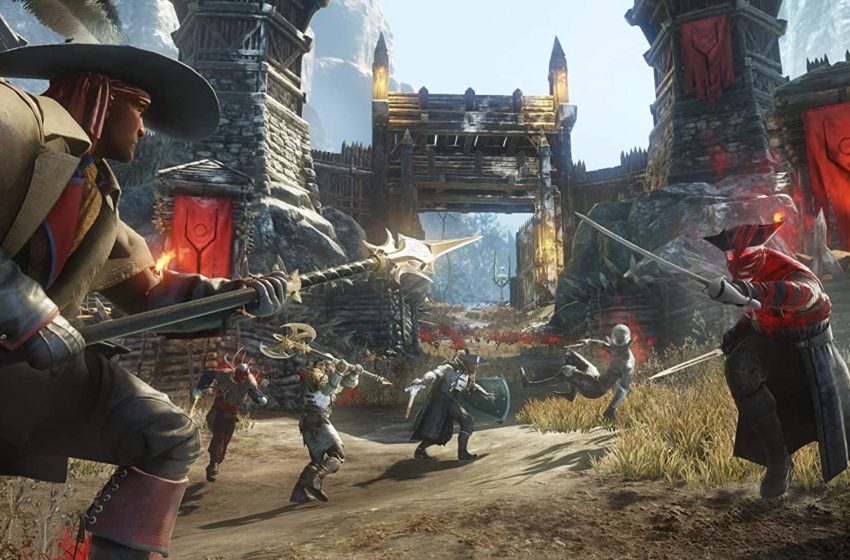 When Amazon announced New World, it became one of the most anticipated games for many, mostly because it was one of Amazon’s first big releases on PC. The game, despite being a fantasy MMO, is set in North America in the 17th century and includes expansion and exploration elements.

New World currently has a release date of September 28, which, on August 4, was announced as being delayed from its previous August 31 release date.

In a post on Twitter, the New World team shared that it was “going to take a few extra weeks to smash bugs, improve stability, and polish the game.” This comes after a closed beta that was played by over a million people and was generally considered a big success, topping the Steam and Twitch charts. “This was not an easy decision to make,” the team said. “We know this isn’t the first time we’ve changed our launch date in pursuit of quality, and that it can be disappointing to wait a bit longer.”

New World was originally slated to release in May 2020, but the coronavirus pandemic pushed the game’s release back. Amazon then announced that it will be delaying New World to Spring 2021 before another delay to August of this year, and now to late September.

Despite New World’s recent buzz, Amazon’s track record in the game development industry hasn’t been the best so far. Quite recently, Crucible was bizarrely un-released and put back into a beta state after it received an abysmal response from the community. It seems like Amazon is being extra careful this time around, attempting to ensure that it doesn’t repeat the same mistakes again.

New World indeed looks promising, and if Amazon takes player feedback seriously, it might actually turn out to be a successful venture for the company.