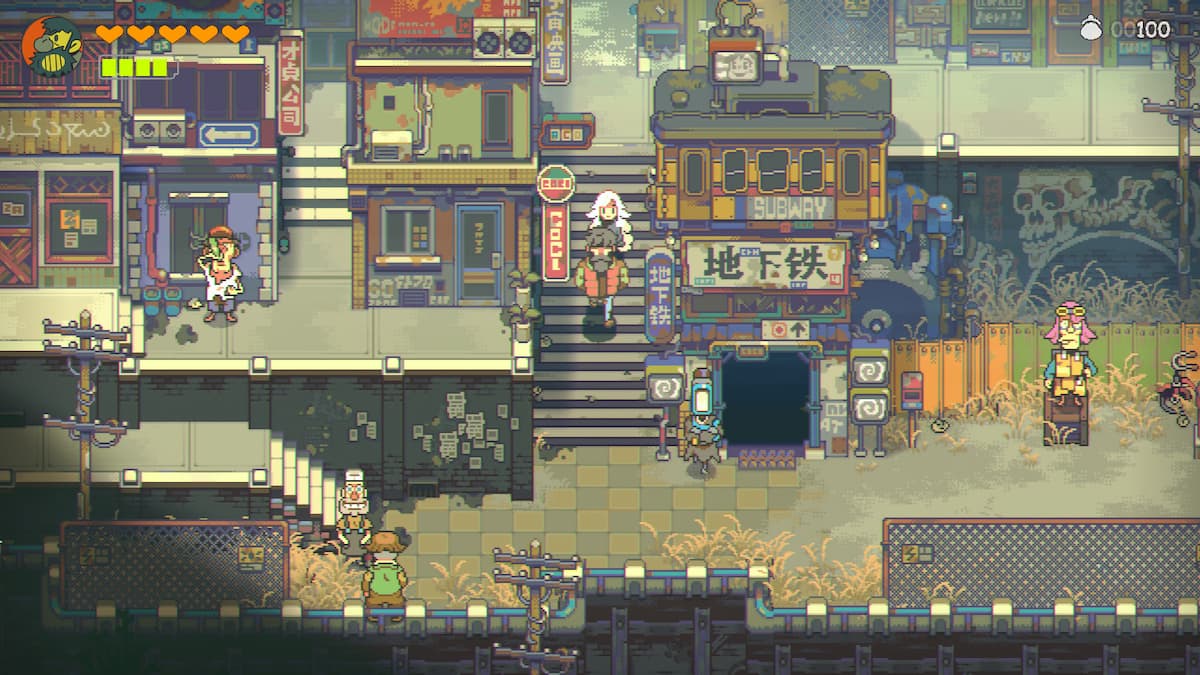 Eastward has been in development at Pixpil Games since 2015. The adventure RPG takes inspiration from classics like Earthbound and The Legend of Zelda while mixing in an art style inspired by 90s Japanese anime. Publisher Chucklefish has been quietly releasing enticing information over the last few years, making Eastward one of the more-anticipated indie titles in the space. However, it has kept the release date very close to its chest.

That changed at Nintendo’s Indie World Showcase on August 11. Chucklefish finally revealed when fans can expect to play the post-apocalyptic adventure. Eastward will make its long-anticipated debut on September 16 on both Nintendo Switch and PC.

The single-player title centers around two main characters. One is a hardworking, blue-collar man named John and the other is a mysterious girl named Sam. John is tasked with guiding Sam through the wasteland, and along the way, they meet all kinds of characters and monsters. Eastward really shines in the visual and audio departments. It looks like the next evolution on old-school pixel art, with gorgeous 3D lighting. And the soundtrack was composed by Joel Corelitz, who fans might know from games like Death Stranding, The Unfinished Swan, and Gorogoa.

If Eastward is able to take everything Chucklefish has shown thus far and live up to its lofty inspirations, the team will have something special on its hand. If you’re on the lookout for a throwback to simpler times this fall, it’s worth giving Eastward a look when it launches on September 16 for Nintendo Switch and PC.