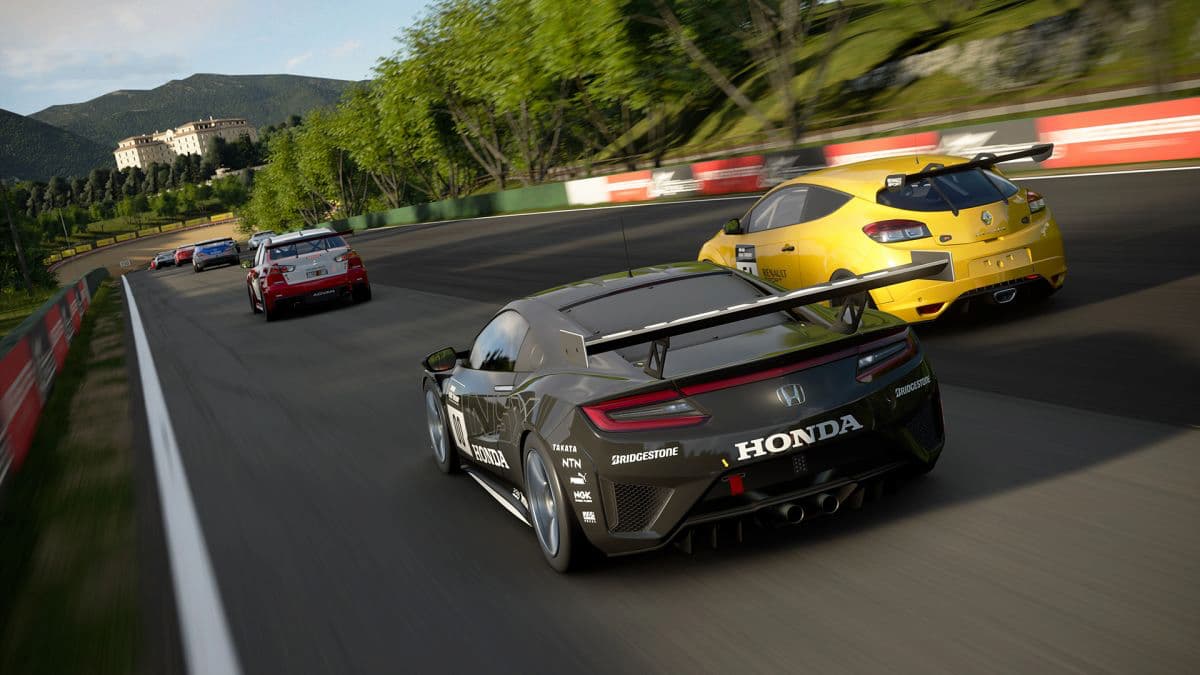 The Gran Turismo franchise has been going strong ever since its first title launched in 1997, and it doesn’t look like the Sony-published series will be stopping anytime soon. In June 2020, PlayStation confirmed that a Gran Turismo 7 is in the works and under development. However, we did not receive a release date at that time, and almost a year later, all we received was an indication that GT7 would not be releasing in 2021. Now, we do have a release date.

First, let’s get into a bit of history. It seemed for quite some time that Sony planned to release Gran Turismo 7 at some point in 2021. And that was the case, as the new title was expected to go live this year. However, PlayStation did confirm earlier this year that a 2021 release will not happen at all.

During an interview that PlayStation head Jim Ryan did with GQ UK back in February, a PlayStation PR representative confirmed that the timeline for Gran Turismo 7 has shifted from 2021 to 2022. PlayStation stated that it was having COVID-related trouble with the development of the game, and because of the fluid situation, the company will announce a launch date in the near future.

Seven months later, Sony confirmed a release date for Gran Turismo 7 during the PlayStation showcase. GT7 will launch worldwide in March 2022, a little over eight years since the launch of Gran Turismo 6. It’s been a long wait, but it’s coming to an end in Spring 2022.