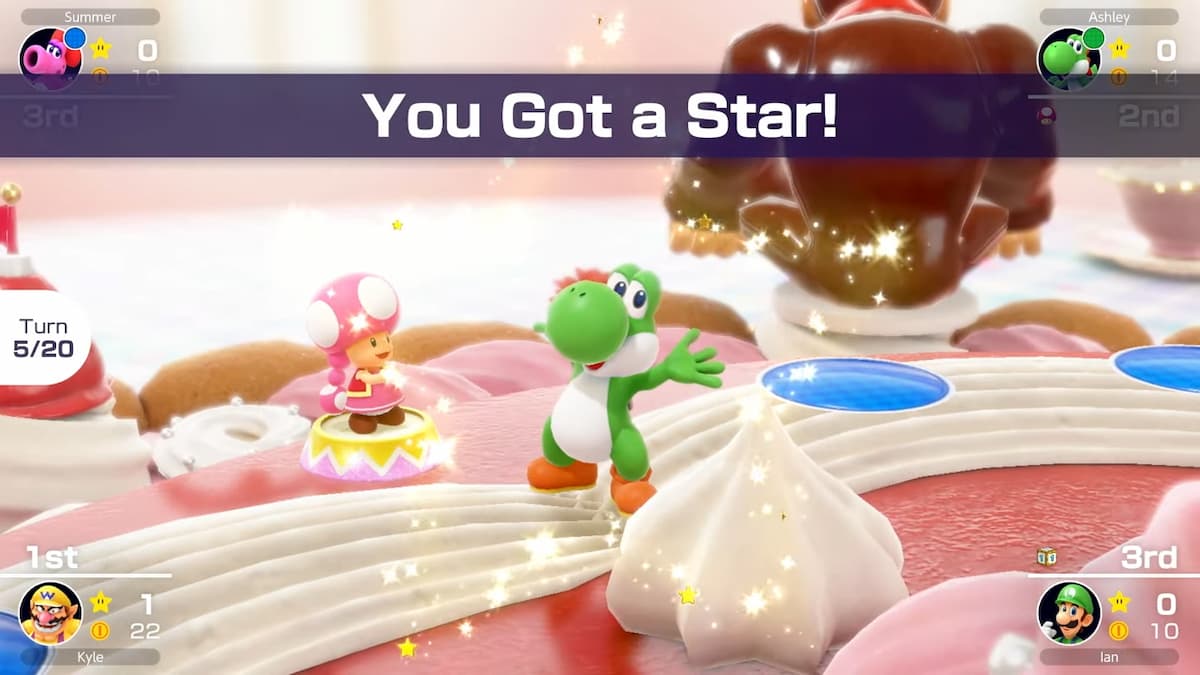 Mario Party Superstars looks to be a good step in the right direction for celebrating the series’ past. However, only five board games being included is a little disconcerting considering how many there have been that fans adore. One of the biggest complaints with Super Mario Party was that there were not enough boards, and it looks like Nintendo is repeating that process, although there is potential for more boards to be added in the future.