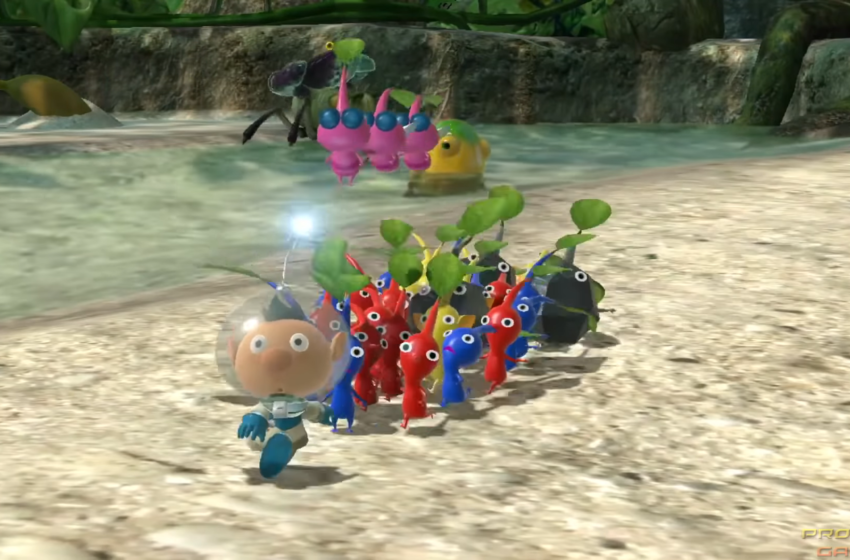 On August 5, Nintendo announced that Pikmin 3, which originally launched seven years ago for the Wii U platform, will receive a new launch in 2020. Pikman 3 Deluxe, which will launch later this year for the Nintendo Switch, will give fans of the franchise a new way to experience the world of Pikmin as you lead the plant-like creatures around obstacles and help them defeat enemies.

The new title will be a bit different from the original Pikmin 3 that launched for the Wii U. Pikmin 3 Deluxe will include new side quests, multiple difficulty modes, as well as all DLC that was in the original title.

So when will Pikmin 3 Deluxe be released? Nintendo announced that the new title will be launch on October 30, 2020. PIkmin 3 Deluxe is available for purchase digitally on the Nintendo eShop, and physical editions will be available at retailers. Pikman 3 Deluxe will cost $59.99.