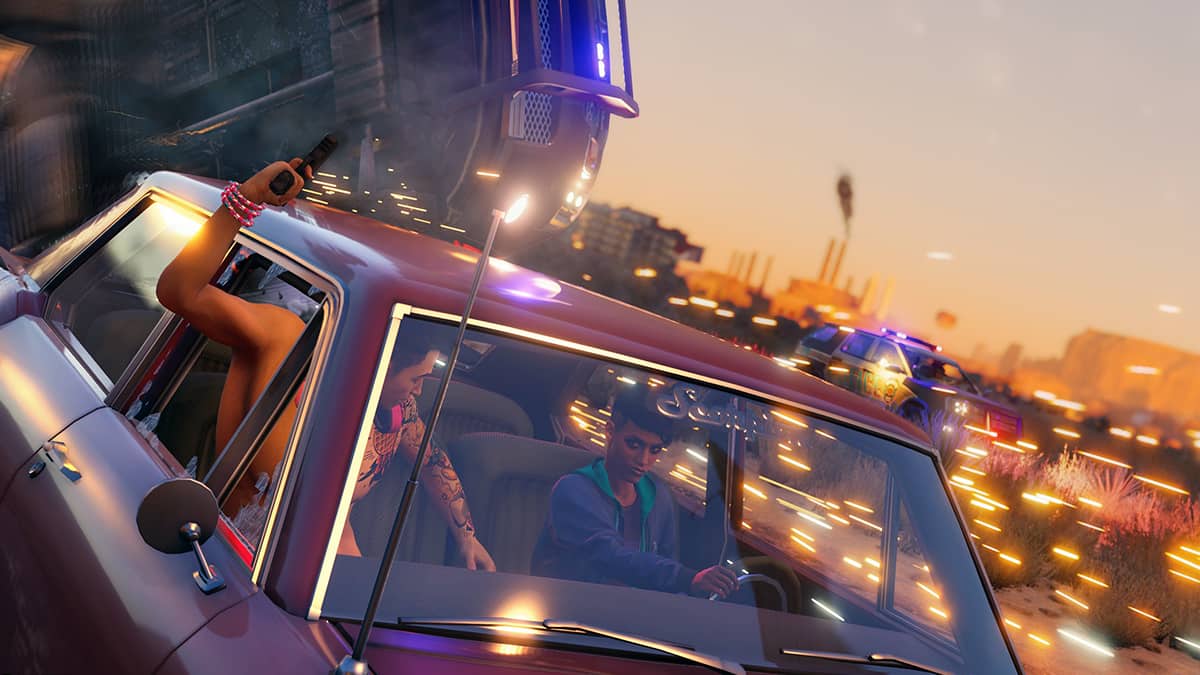 The Saints Row series is returning through the 2022 reboot title. Developer Volition plans to bring the series back to its roots and avert from having an over-the-top narrative that Saints Row 4 had by balancing the story with comedy and seriousness. In Saints Row, players will explore the fictional city called Santo Ileso. There are three rival gangs looking to take control of the city: Los Panteros, the Idols, and the private military corporation known as the Marshall Defense Industries.

Your character assembles a new gang with former members from the three rival crews in hopes of making the city yours. Much like the other titles in the series, the game will be split up into nine districts with different benefits if the player takes control of them. The new addition that will be introduced in this reboot is the ability to use empty lots. In controlled territories, players can use empty lots to set up businesses to gain money that could be used towards upgrades and leveling up your gang.

Announced during the Game Awards 2021, Saints Row will now release on August 23, 2022, for PlayStation 4/5, Xbox One, Xbox Series X/S, and PC through Epic Games.