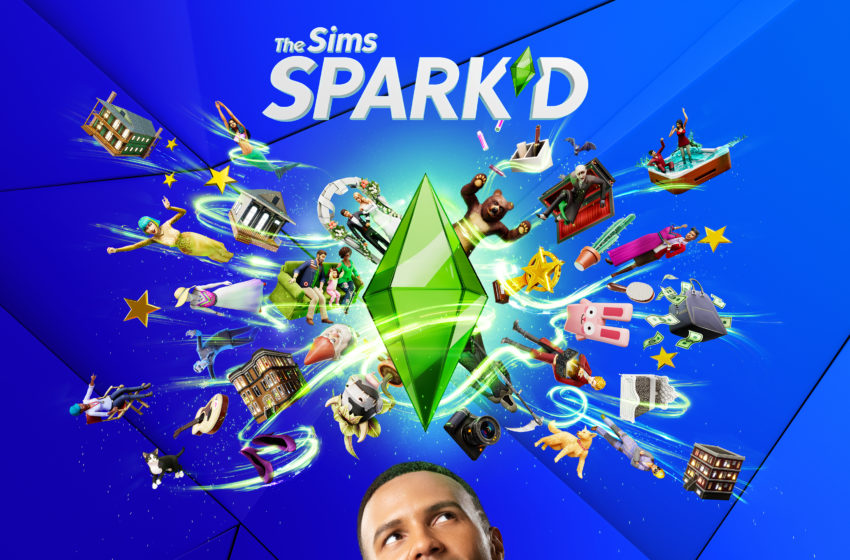 Electronic Arts has announced a partnership with Turner Sports’ esports and ELEAGUE to deliver the upcoming competitive reality show The Sims Spark’d. The show will center around competitors facing off in elimination challenges within The Sims 4, with the last standing Sims player taking home $100,000. The event will take place over four episodes on TBS, every Friday starting on July 17 at 11pm ET.

Electronic Arts’ did not jump into too many specifics on what the challenges entail, but mentioned players will “race against the clock to impress a panel of celebrity judges.” The judges participating in the four-week event are Buzzfeed personality Kelsey Impicciche, singer-songwriter Tayla Parx, and Maxis game developer Dave Moitke, with former American Idol finalist Rayvon Owens as host. EA stated there will be 12 contestants who are “familiar online personalities,” but has not released their names yet. However, if you follow The Sims community online, you’ll likely recognize more than a few familiar faces in the official trailer.

General Manager of the Sims franchise, Lyndsay Pearson, stated the show’s inception continues “that innovative spirit, bringing our community together to compete and showcase their in-game storytelling on a reality show in an entirely new way.” It appears the franchise is also looking to showcase future talent for upcoming seasons, as The Sims 4 will feature new challenges for all players, when the show airs, for a chance to win a spot on season two of The Sims Spark’d.

For those who cannot access the network, Buzzfeed Multiplayer, the site’s video game-dedicated YouTube channel, will post reruns of each episode on the Monday after airing on TBS.