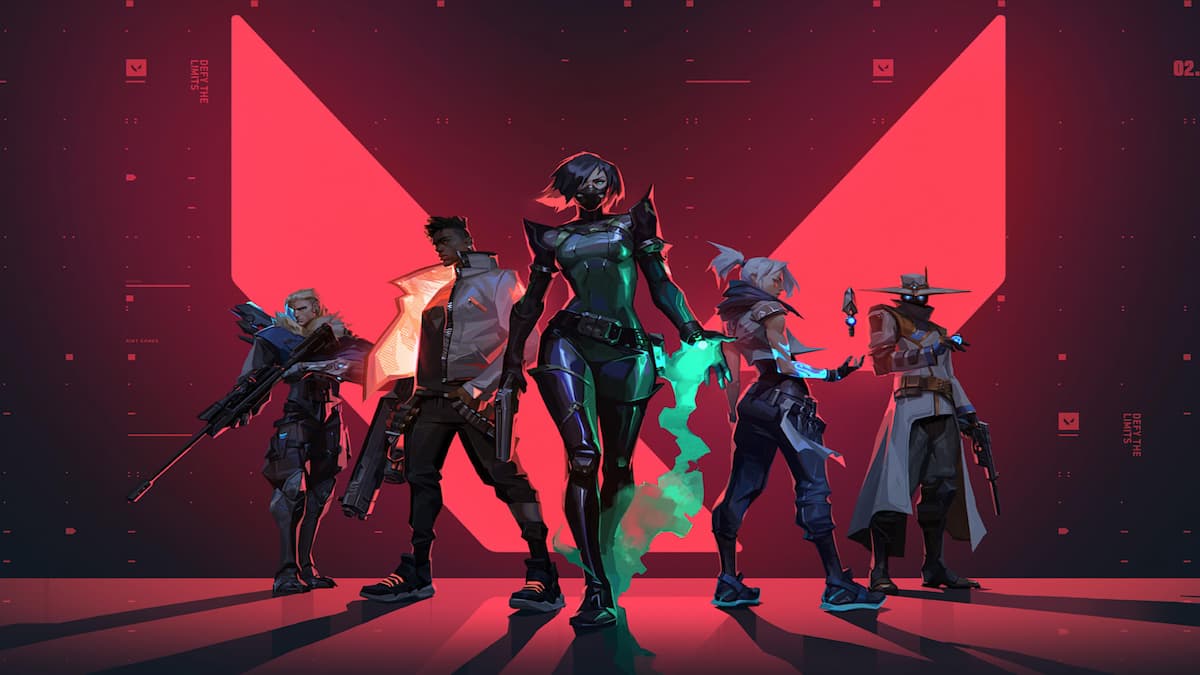 Valorant is one of the most popular 5v5 first-person shooter games globally, which is quite evident from its huge esports scene and player base. The game has marked its first anniversary, and on this occasion, Riot has revealed that the game has around 14 million players on an average each month. Considering this huge success worldwide, Riot announced that they would be expanding Valorant to mobile devices, and the game will be known as Valorant Mobile.

Apart from the announcement of Valorant coming to mobile devices, Riot has not revealed any information regarding the release date of Valorant Mobile as the game is still in the developing stage. This is why there are currently no images or gameplay videos available. However, we can likely expect more information from Riot in the coming days.

It might take a few months to launch the game softly before its global release that can take around a year or more after the official announcement. Riot has always been focused on giving players a good gameplay experience; therefore, Riot won’t be releasing Valorant Mobile before optimizing it completely, and players can expect it to become available as a region-locked beta version and then slowly getting expanded to other regions.

“Over the game’s first year, Valorant players competed in over half a billion games of the team-based shooter,” Riot said while announcing Valorant Mobile. “With enthusiasm for Valorant only continuing to grow, Riot now is preparing to expand the franchise — starting with Valorant Mobile — in order to bring Valorant to more players around the world.”