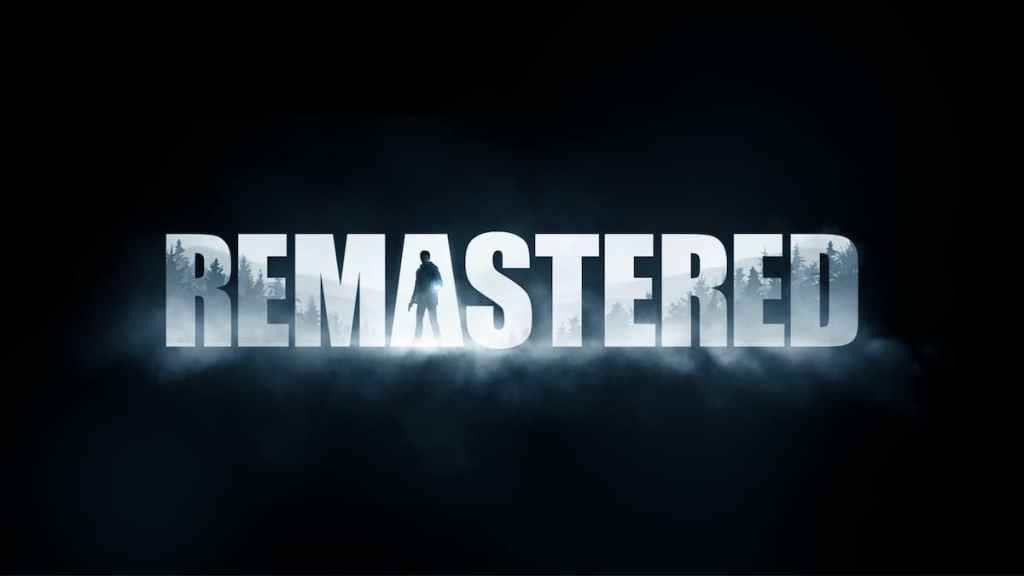 If you played and loved Alan Wake on the Xbox 360 eleven years ago, you are likely as excited as we are for the upcoming remaster of the game. While that original title was exclusively on Xbox 360, Microsoft gave the rights to Remedy so they could do whatever they wanted with it. With that in mind, here are the platforms Alan Wake Remastered will be on.

Alan Wake Remastered will release on PC as an Epic Games Store exclusive, PlayStation, and Xbox. The game will be coming to both current and last generation consoles, so if you are still on a PlayStation 4 or an Xbox One, you will get a chance to play again, and anyone who has made the jump to the PlayStation 5 or Xbox Series X/S, you will have an enhanced version. The new generation version will have updated character models (including Alan Wake), cinematics, and likely environment improvements, but it is the same game overall.

If you prefer playing your PC game on Steam, it is unlikely that this remaster will ever make its way there, considering that Epic are the ones publishing the game. While they have no problem releasing the game on multiple consoles, they will want to drive as many people as possible towards the Epic Games Store. Additionally, there was no announcement for a Nintendo Switch port of the game, but there is always room for that potentially in 2022, but that is just speculation.