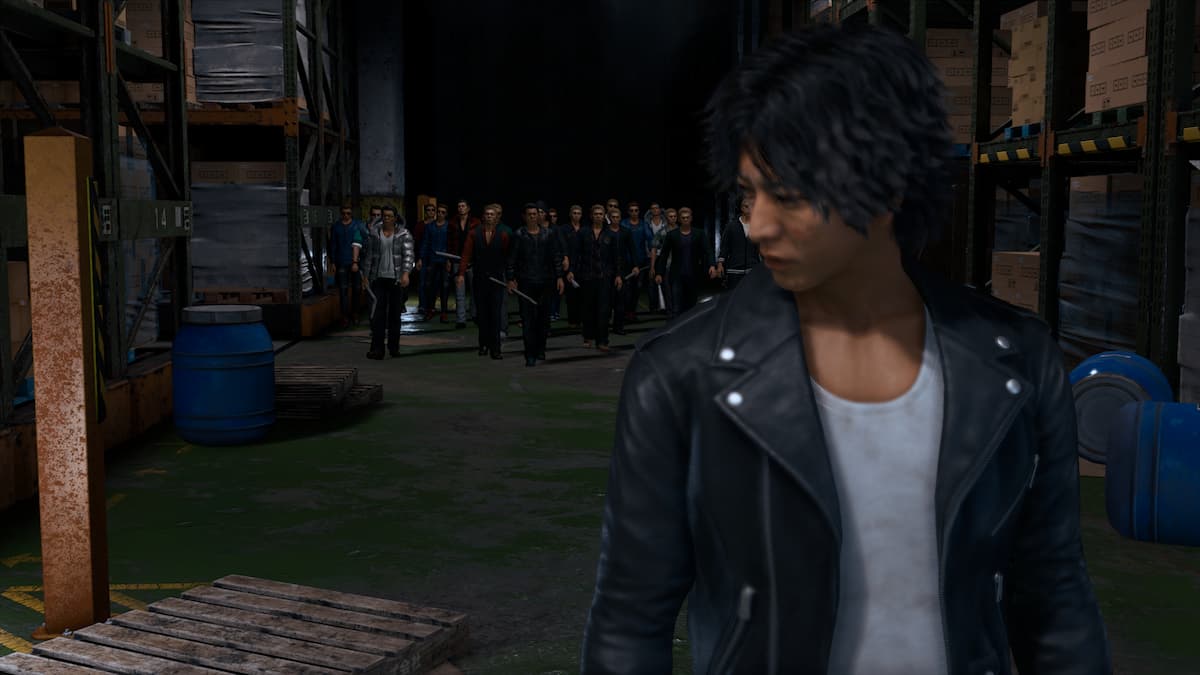 It’s easy to fall into the trap of mismanaging resources when it comes to games with extensive skill lists/trees. Lost Judgement features a total of 184 skills, many of which will come down to personal preference or playstyle. With that said, the early hours should be more considered. If you want the most efficient use of your skill points in the early going, check out our guide below.

Like Judgment, players receive a fixed SP amount at the end of each fight based on the number of enemies and enemy types. In addition to this, Lost Judgment features a series of repeatable challenges that can be earned in each fight. For example, deflecting an enemy attack in the snake style nets SP per deflect.

Battle bonus increases the SP earned from these fight challenges by 50% for each level up to a total of 300% over the initial SP rewards. For the sake of preventing stilted progression, we recommend dumping SP into the first three levels at the very least as soon as possible. Ideally, you’ll want a maxed out battle bonus, but focusing exclusively on it will prevent you from earning other useful skills or just expanding your move-list to make fights more exciting.

Upon first inspection, lucky gourmand doesn’t seem that special. However, it is one of the game’s most useful skills. Each restaurant’s menu has a random chance of featuring lucky items. Lucky items have various effects from increasing the drop rates of items to increasing SP rewards from battle.

Leveling lucky gourmand increases the chances of each visit featuring these lucky items. This is handy for chasing SP as combining a maxed-out battle bonus with the SP luck effect can lead to thousands of SP within a matter of minutes. This becomes especially helpful with later and more powerful skills costing anywhere from 40,000 to 80,000 SP.

To go along with lucky gourmand, we recommend avoiding the conscious eater skill until you’ve maxed out each restaurant. With conscious eater increasing Yagami’s health recovery from eating, you’ll find yourself taking longer to fill out restaurants. These can also be useful for that extra SP edge. You get 10 SP for each time you eat an item the first time along with a 100 SP bonus for clearing the menu. It doesn’t seem like a lot, but combined with the other SP farming methods, it’s helpful for chasing those last few points you need for that one skill you might want.