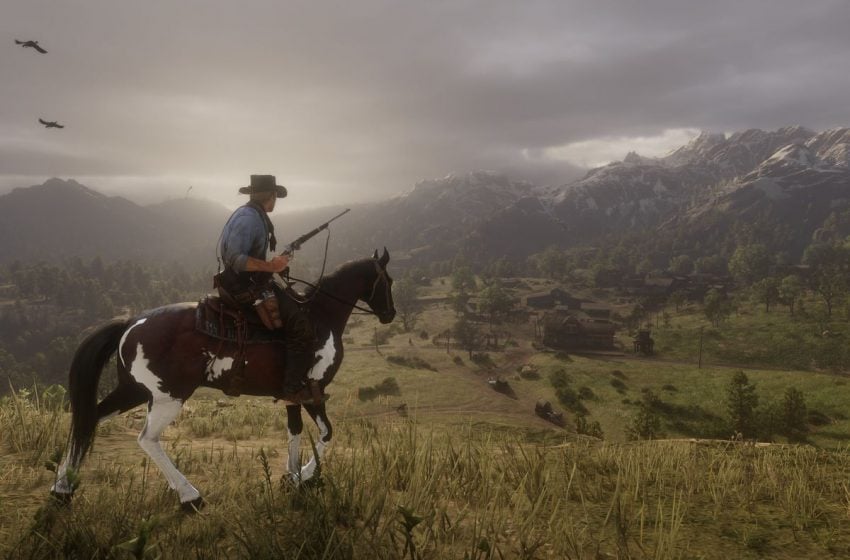 Red Dead Online fans are in a flurry. After seven months, and a clown movement, Red Dead Online is expecting for a new update. And this time it’s not just some discounted beans.

Rockstar announced the update last week, promising some much-needed content to the Wild West game. In their official Newswire, Rockstar said Red Dead Online players can expect a “massive new update to arrive Tuesday, July 28 featuring a new Frontier Pursuit that will introduce players to the secrets of naturalism.” The update also promises a new Outlaw Pass and “tons of community-requested features and fixes.”

The Newswire from Rockstar didn’t give a specific time, but thanks to the Red Dead Online Reddit community we know what time Rockstar drops big updates. Rockstar usually updates at 10 am BST. That puts the time at 5 am EDT and 2 am PDT. Americans are going to have a very late night or a very early morning.

We can also infer a couple other things based on previous roles and Outlaw Passes. The new naturalist themed role can be anywhere from 15 to 25 gold. Most of the roles cost 15 gold, although they are often on sale. Red Dead Online’s moonshine shack cost 25 gold to unlock the role. It is a bit of an outlier, but it is also an expansion of an existing role (the Trader). If this is true for the new role, it is possible it may also cost 25 gold.

We don’t know what the new role will be. There have been many rumors about a photography role, and many keen-eyed fans have noticed the not-so-subtle trapper theme to the image in the Newswire.

The update will likely drop around 10am BST. Ready your horses for the new naturalist themed role.