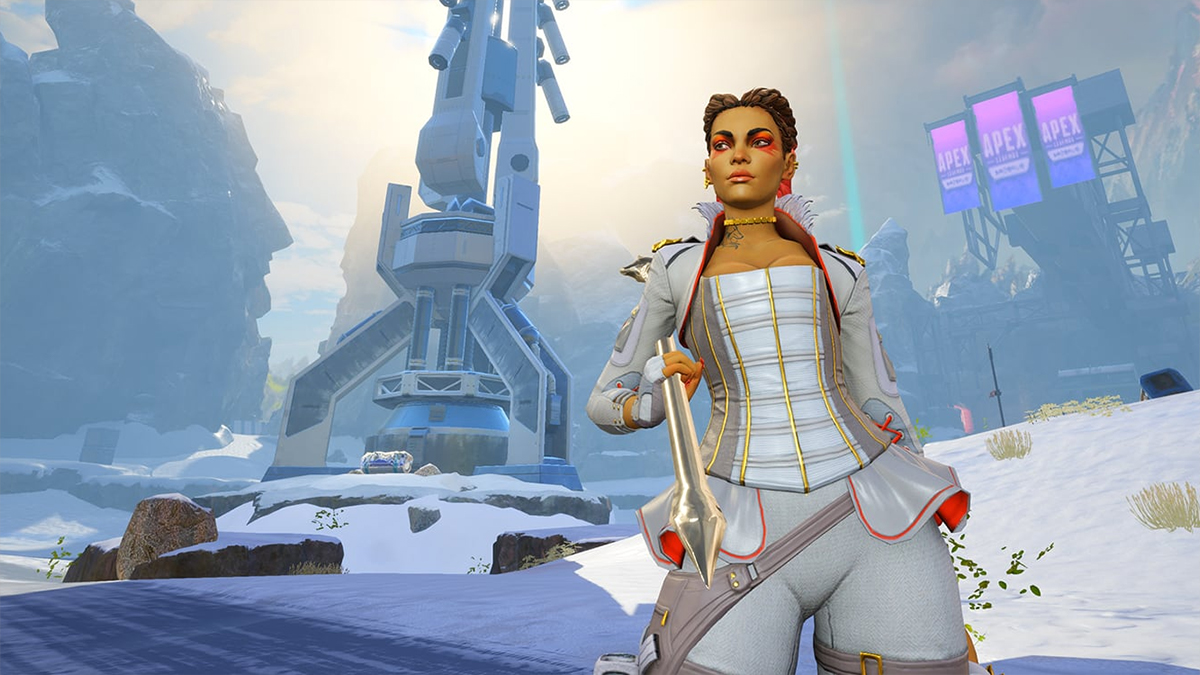 Apex Legends Mobile Season 2 is called Cold Snap, and it’s coming soon. A new character, town takeover, and limited-time mode are all on the docket, along with the usual goodies in the shop and Battle Pass. Here’s what you can expect to see.

Loba is joining the Apex Legends Mobile roster. She’s not a brand new character of course (that honor goes to Fade), but it’s still cool to see her make the jump to the mobile version. Speaking of jumping, her teleporting bracelet is back as her tactical ability here. Her passive still lets her see loot through walls, and her Black Market Boutique ultimate works the same way, letting the squad loot a whole area from a special menu. Those abilities are unchanged, but Apex Mobile still lets you unlock Legend Perks that tweak your special skills.

Season 2’s town takeover is The Climatizer, which will cover parts of the World’s Edge map with snow as the match goes on. Special “frosted” loot boxes appear during the snowfall; these contain diamonds, the game’s premium currency. You can also grab new Snow Grenades, which slow down enemies after dealing damage. You won’t find them in the new Armed and Dangerous LTM though. That mode restricts weapons to just snipers and shotguns.

The aforementioned diamonds can be spent in the shop, which of course will be getting a host of new winter-themed cosmetics. The Below Zero gun skin is featured in Respawn Entertainment’s Season 2 blog post. It also details the new Battle Pass, which will include a bonus this season. Purchase the Premium or Premium Plus pass ahead of launch, and you’ll get 50 Syndicate gold and a Syndicate Pack as a thank you. Completing the whole pass nets you an additional 800 gold.

This is the bit that’s uncertain right now. Apex Legends Mobile Season 1 wraps up on the evening of Tuesday, June 14. This leaves most players thinking that Season 2 will begin right after that, on Wednesday, June 15. This date is unconfirmed at this time.