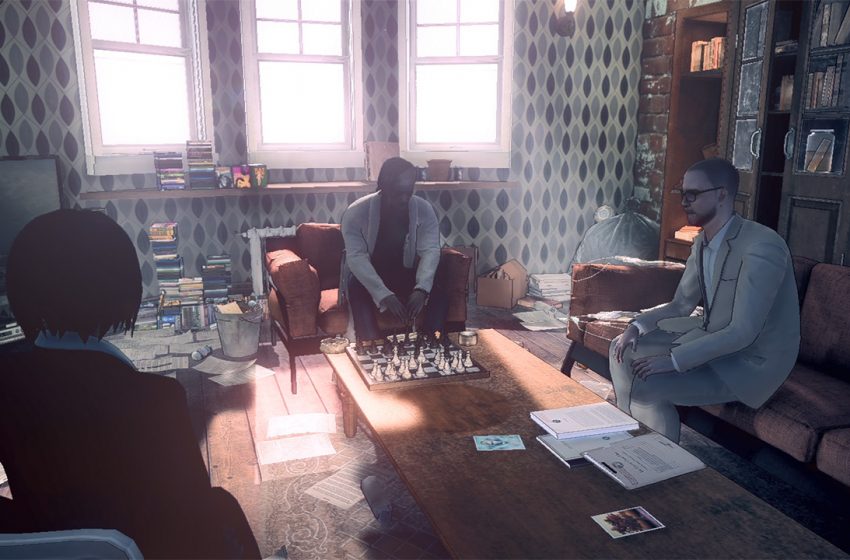 Exciting exclusives for the Nintendo Switch come in the form of first-party games more often than not, but it will be getting one of the most surprising releases imaginable very soon. It’s surprising enough that developer Swery’s cult classic detective game Deadly Premonition is getting a sequel at all, and perhaps even stranger that Deadly Premonition 2 will be launching exclusively on the Switch.

First released in 2010, the original Deadly Premonition is a murder mystery game that takes heavy cues from Twin Peaks. It was an extremely polarizing game upon release and remains so to this day. Deadly Premonition was beset with technical issues, subpar graphics, and often irritating combat, but its sheer strangeness and personality won it a lot of fans, as did its writing, which was the most unambiguously praised part of the game.

Though Deadly Premonition has its fans, a sequel never seemed to be in the cards, until recently. In September 2019, Deadly Premonition was announced as a Nintendo Switch exclusive during a Nintendo Direct. At the time, the sequel was only given a release date of 2020. Titled Deadly Premonition 2: A Blessing in Disguise, the game will switch between Le Carré, Louisiana in 2005 and Boston in the present day to solve a series of murders that appear to be connected.

Based on the premise and a new trailer released along with the game’s release date announcement, it seems that Deadly Premonition 2 will be taking as much inspiration from True Detective as the original did from Twin Peaks. Of course, this being a Swery game, it will also bring its own offbeat sensibilities, including mini-games like bowling and a customizable skateboard.

Players will have a chance to see for themselves how Swery’s second swing at Deadly Premonition compares to the idiosyncratic original when it launches on June 10. While it’s not impossible that Deadly Premonition 2 will make its way to additional platforms, the developer is clear that it is a Switch only game for the time being.