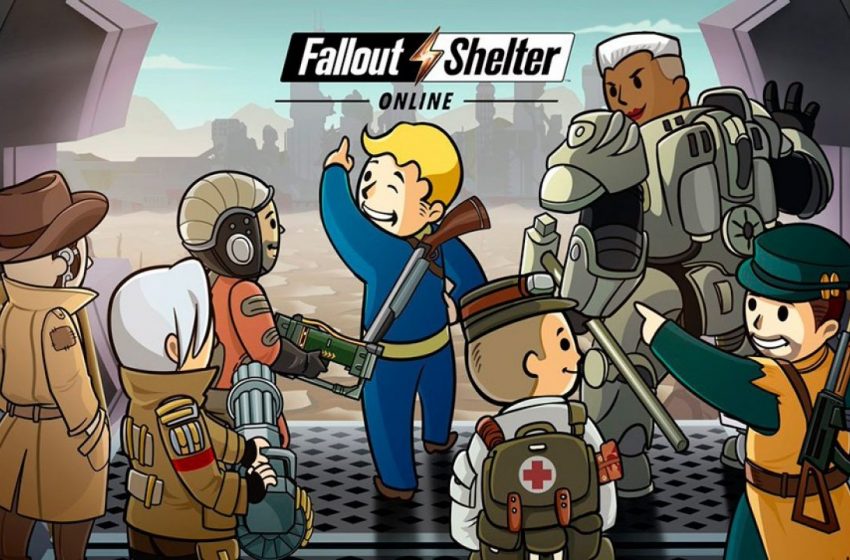 Fallout Shelter is getting a sequel, kind of. Fallout Shelter Online is an expanded version of the original game that was originally designed for the Chinese market. The game includes heroes that you can collect and build teams from.

As you would expect, the characters will have different tiers, making collecting them part of the game as its central gacha mechanic. For people who have already played Fallout Shelter, and there were a lot of people who did, the game will also contain other extra content and new adventures to go on with your new heroes. On top of the usual Vault management mechanics, you will also need to take on dangerous foes as you explore the Wasteland, visiting well-known locations from the various entries in the series, such as the Red Rocket and Diamond City.

At the moment, Bethesda has not officially revealed the game’s release date, but the Philippines App Store may have let the cat out of the bag a little early. A listing appeared on the App Store showing an “expected release date” of Apr. 22, so for now, it would seem that the game will be launching in a little over a month.

We will update this article as we learn more information about Fallout Shelter Online’s release date.