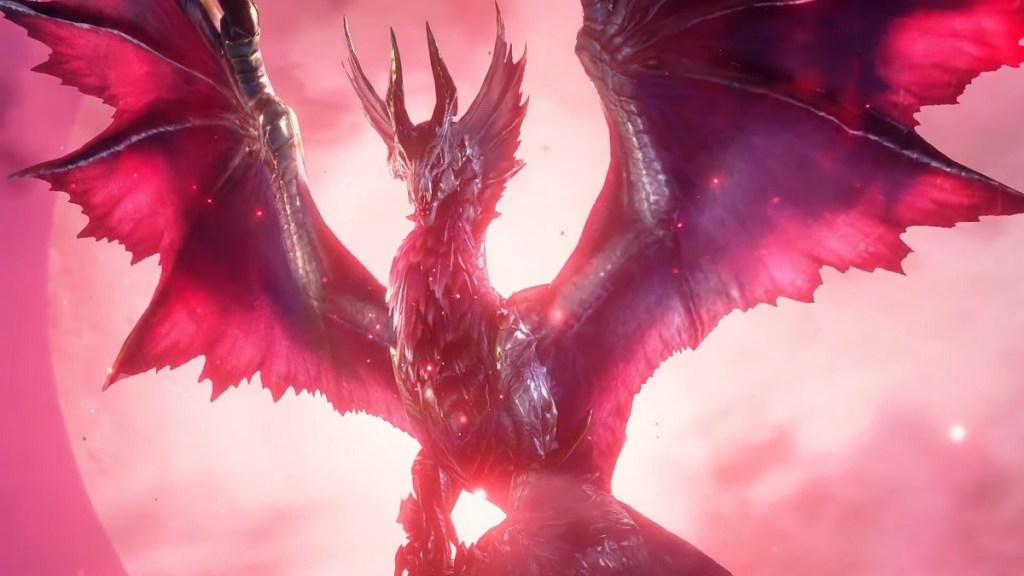 Monster Hunter Rise’s Sunbreak expansion will add a variety of new monsters, pieces of equipment, and hunts, similar to Monster Hunter World’s major expansion, Iceborne. Thankfully, fans of the series won’t have to wait too long to jump into it, as Capcom has confirmed the expansion will launch on June 30.

During a digital event for the expansion, Capcom confirmed the release date, and also gave a preview of what the expansion would entail. The company showed off a few of the new monsters that you can expect to find in Sunbreak, such as Lunagaron and Astalos. A fresh set of Monster Hunter amiibos were also announced, which can be used to unlock the Formal Dragon set of layered armor for your hunter, your Palico, and your Palamute.

Capcom previously debuted a trailer that revealed the expansion’s setting to be the island of Elgado, which the company described as “a land of perilous adventure.”

Monster Hunter Rise was released in early 2021 exclusively for the Nintendo Switch. The game was ported to PC in January featuring a variety of enhancements, such as an uncapped framerate, and higher quality textures. The Sunbreak expansion will hit both platforms at once when it drops in June.