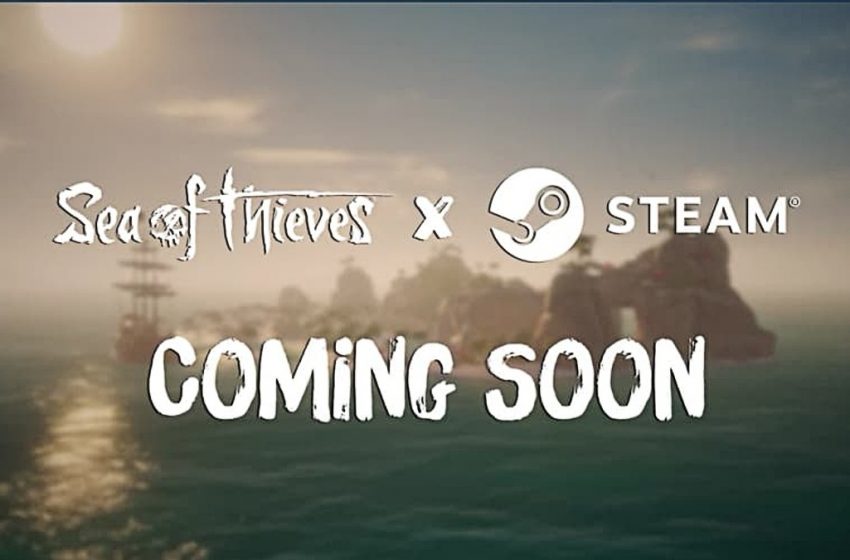 Sea of Thieves, Rare’s swashbuckling open-world pirate MMO, is heading to Steam. Shortly after a shop page for the game suddenly appeared on Steam, Microsoft confirmed the news itself in an Xbox blog post. The Steam port is something that avid Sea of Thieves players have been asking for for a while now, hoping that the game coming to the popular PC distribution platform would bring a new wave of players onto the high seas. With the Steam port’s existence confirmed, the only question left is, when does it set sail?

When will Sea of Thieves be available on Steam?

Unfortunately, no release date has been announced for the Sea of Thieves Steam version yet. On the bright side, there’s good reason to believe that it won’t take long to get up and running. Sea of Thieves already has a PC version, currently available only through the Window 10 store, so the only hurdle is getting the game onto Valve’s storefront, not actually making it playable on PC. A statement released along with the Steam store page says only that Sea of Thieves’ release date will be announced “soon.”

Related: Will Sea of Thieves come to the PlayStation 4?

What features will Sea of Thieves have on Steam?

Sea of Thieves may not be the hottest game due to launch on Steam soon, but that doesn’t mean it isn’t worth a look, especially for players who have held out on trying it so far. Although the game had a pretty lackluster launch, with most players dropping out quickly due to a lack of content, Sea of Thieves has managed to retain a small but dedicated community. The Steam release will make that community even larger by enabling full cross-play between the Xbox One, Windows 10 store, and Steam version of the game.

New players will also have a lot more to do than those who got on board with the initial launch of Sea of Thieves. The game has had numerous free expansion packs and content updates since launch, and the Steam version will launch with most or all of those. Though Rare hasn’t explicitly said that it will be fully up to date with the latest expansions, the Steam announcement post references several of the most popular features from its content updates, saying that they will be in the game. These features include sea monsters, forts full of undead pirates, and a player-versus-player battle mode in The Arena.