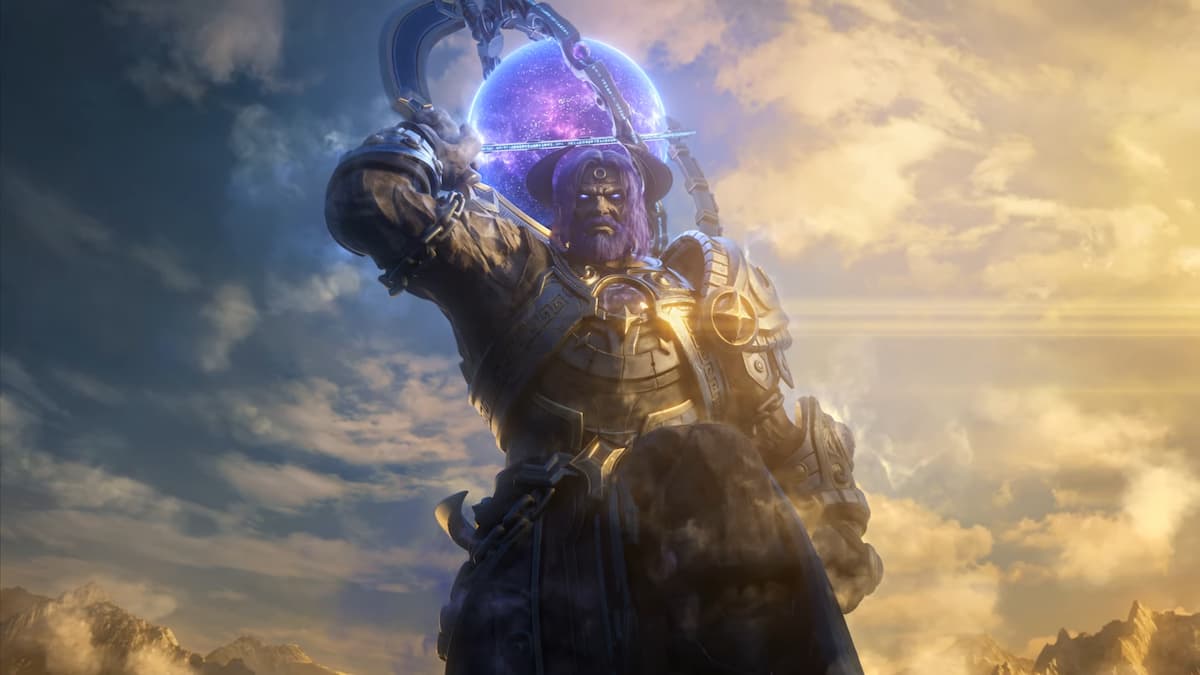 With the start of January 2022, Smite fans are eagerly awaiting the arrival of Smite’s Championship, where many of the best players in the world will duke it out against each other to earn the title. Leading up to the event, developer Hi-Rez will have a unique showcase detailing the upcoming changes to Smite as the team transitions from Season 8 to Season 9. We can expect plenty of changes during this announcement, but when will the new season begin? Here’s what we know about when Smite Season 9 starts.

Last year, Smite’s Season 8 began on January 26. If we’re going to base the starting time of Season 9 off of this point, our best guess will be right at the end of the month, and it will happen on a Tuesday because all of Smite’s updates happen on this day of the week. With that information, we can estimate Season 9 will start on January 25, 2022. It was later confirmed during the Hi-Rez showcase that Season 9 would begin on this date.

The Hi-Rez showcase on January 5 will be the day right before the Smite World Championship games begin the following day. The first part of the broadcast will highlight the other Hi-Rez games developed by the company, such as Paladins and Rogue Company. Smite will take up the last bit of the broadcast due to the amount of content the team will cover.