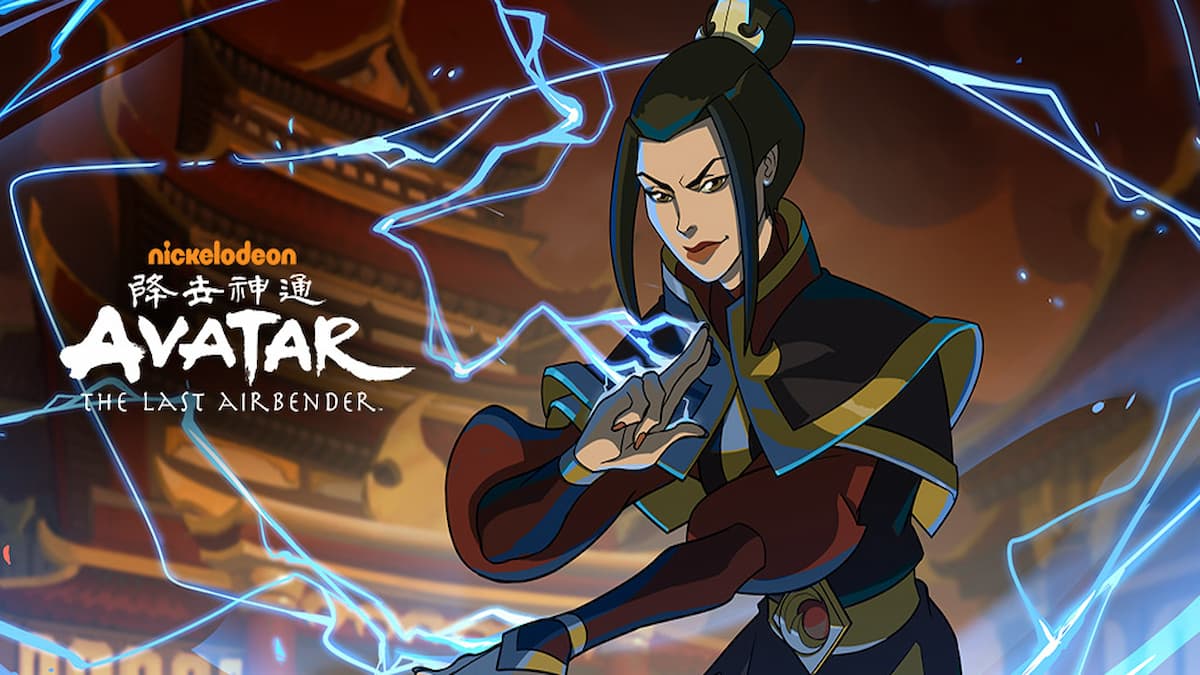 In 2020, Smite announced and released the Avatar: The Last Airbender battle pass, where players who bought the pass could unlock skins for Aang, Zuko, and Korra, along with several ward skins, jump stamps, and much more. The battle pass was released for a limited time and has since been unavailable. In update 8.5, the iconic skins of these characters for Merlin, Susano, and Skadi, respectively, will be available once more, along with a new for Pele, Azula, Zuko’s villainous sister.

Because the Avatar battle pass is not returning to Smite, it’s likely players will be able to grab these skins through chest rolls, or they will be direct purchases. Following the Update Show for Smite, it has been confirmed that Azula will be a direct purchase. You can purchase her for Pele through the Smite in-game store when she arrives on the morning of May 18.