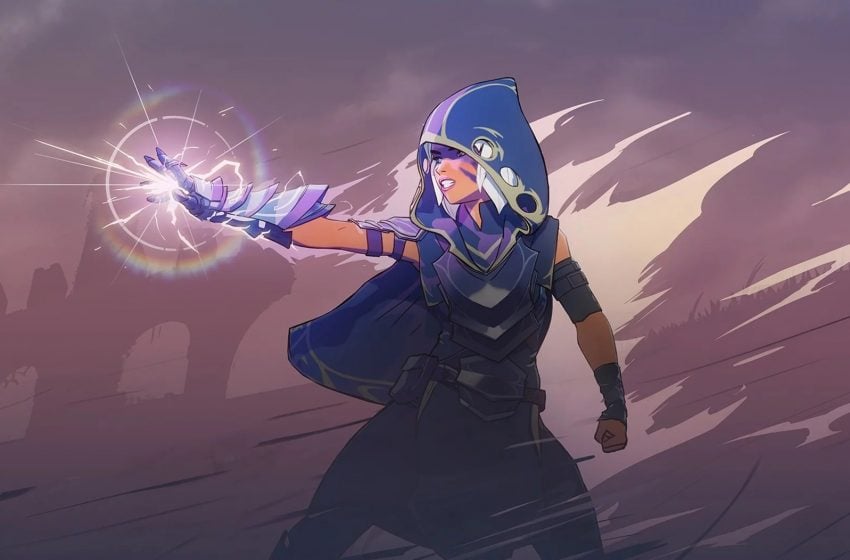 Proletariat announced yesterday that the second closed beta for Spellbreak will be ending on July 20. Spellbreak is a fantasy spellcasting battle royale game that has been gaining popularity since mid-2018. The game has had multiple closed Alphas and Betas for interested players to participate in and help further the development of the game. The second closed beta has been in full swing since Mar. 3 with the developers continuing work on the expanding Hollow Lands game world. Thousands of players have joined in on the closed beta on PC and PS4 to get a taste of what is shaping up to be a great game.

While the closed beta is coming to an end, the development team intends to continue sending out access keys weekly until the final week of the beta. They also plan on hosting many events, both in-game and via social media, to celebrate the progress made through the beta until the game is finally brought offline in July. The Founder Packs that allowed players to gain immediate access to the game and all future test phases have already been removed from the PlayStation store but are still available in the Epic Games store. While the Founder Pack has been removed from the PlayStation Store, the developers have stated that “We’ve worked with Sony to ensure that we have PlayStation 4 beta keys to give away each week. More information on this in the coming days.” so PS4 players hoping to get in for the last few weeks of the beta may still have a chance before the game going offline on July 20.

The developer has not announced the official release date of the game, but we do know which consoles the game will be available on. Earlier this month Proletariat released a gameplay trailer announcing that the game will be available on Xbox One, Nintendo Switch, PC, and PS4. The dev team stayed very positive during the announcement for the end of the closed beta and stated that further updates on development, testing, and a possible release will be made via Discord and on the game’s website.