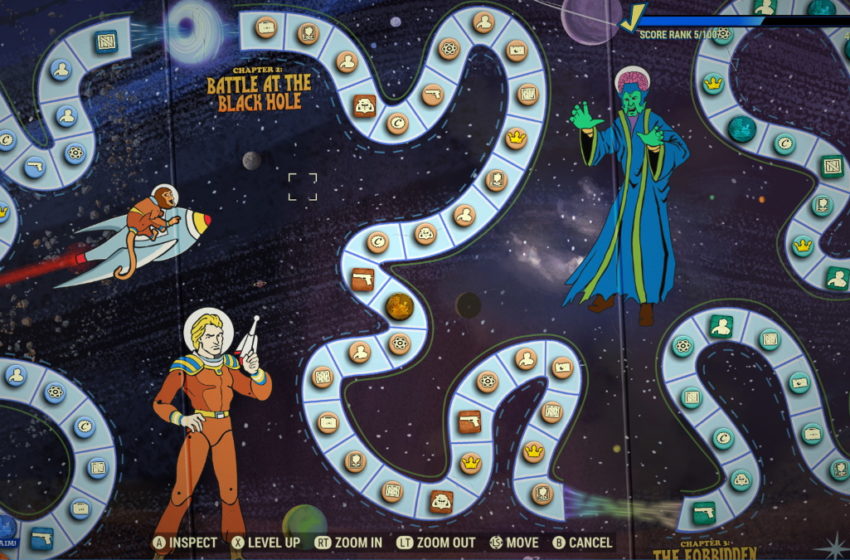 There are plenty of new things to look forward to in Fallout 76. A new roadmap for 2020 unveiled what Bethesda has in store for summer, fall, and winter months. Players can expect the introduction of new Seasons, which is a method of battle pass. Players can progressively level up and earn additional rewards, Legendary Perks, and new story quests previously hinted like the Brotherhood of Steel quests.

The first initial release of these Seasons and the new 2020 content for Fallout 76 releases in Update 20. Bethesda has confirmed this update will be arriving on June 30. You can expect to see the massive amount of content becoming available to everyone and a new way to approach challenges in the game.

Once it does, all players have until the fall update to finish the Season One available ranks. These ranks are represented by a game board. All players will be able to level it up by participating in daily and weekly activities. Every rank comes with a unique reward, such as Power Armor paint, Legendary perks at level 50, the in-game currency of the many available varieties, and many more.

The new seasons in Fallout 76 will arrive four times a year. These will come with additional quests, unique rewards to every new season, and other content. Bethesda will likely release a new update alongside every new season.