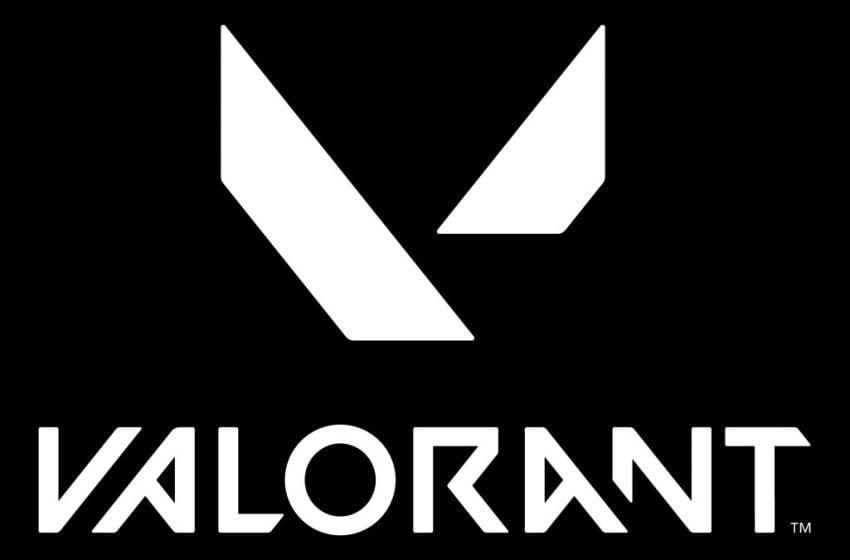 Riot Games, developer of League of Legends, has announced details regarding their upcoming competitive 5v5 shooter called Valorant. It’s an intense, quick-reaction game where players need to rely on how they handle a gun and work together with their teammates. We have a handful of details about the game, and we’re excited to jump into it for the first time to check it out.

Riot was initially hesitant to provide an exact release date for the game. However, they have given it an exact date, and you will the chance to start playing it on June 2. It will be available to everyone who chooses to download the game.

The competitive shoot will likely evolve over time as players provide their immediate feedback and the competitive scene starts to come to life, much like League of Legends did.

Since Riot initially announced the Valorant, first codenamed Project A and then Project Ares, back in October 2019, players have been eager to try it out to see how competitive it truly is. We can expect to see its full release soon, and players can jump into it immediately.