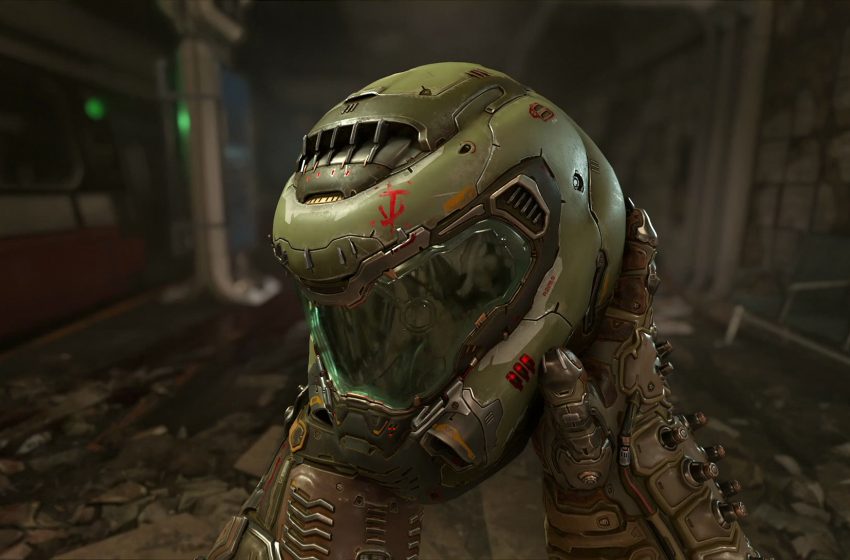 “We will provide a digital ultra-high quality, lossless version of the new standalone soundtrack to all fans who purchase the Collector’s Edition, and we are working on plans to deliver the soundtrack as soon as possible after the release date,” Bethesda said in a statement. The company said it will notify Collector’s Edition owners and update audiophiles on its social channels when more info is available.

On Twitter, Bethesda also confirmed that “the music in the game is complete and not affected by this delay.” Seemingly it’s just the physical soundtrack itself, which actually comes on a cassette tape that includes codes for high-quality versions of the game’s tunes, and not the regular digital version or in-game music.

While the physical soundtrack has been pushed back, there are plenty of goodies still coming in the Collector’s Edition, including a wearable Doomslayer helmet, a lore book, a lithograph, Steelbook case, and the Year One Pass. These will all ship upon release as expected.

Unfortunately, there’s no way to predict when the physical soundtrack will be available, given how little information Bethesda has released about the reason why the soundtrack was delayed in the first place.