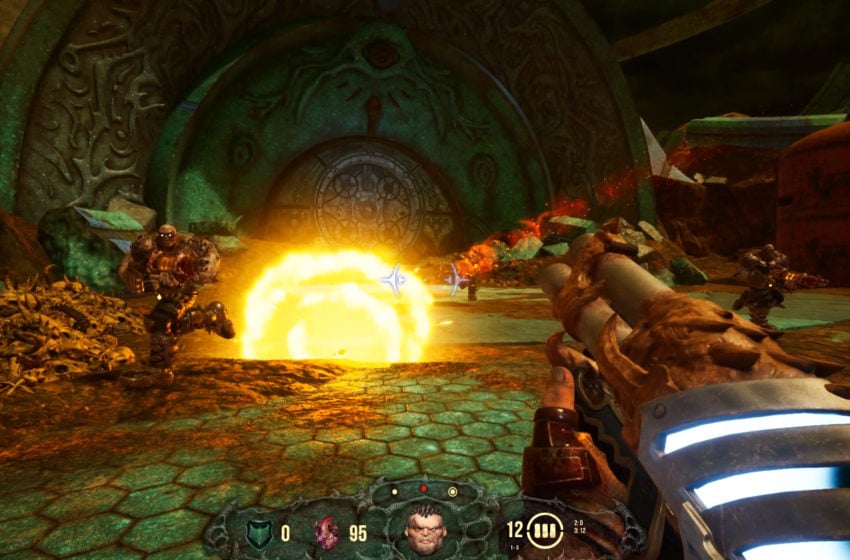 Hellbound, Saibot Studios’ Doom-inspired first-person shooter, is almost here. The game is finally getting released on Tuesday, August 4, and we’re betting that you can’t wait to dive into this speedy, violent, action-oriented indie title.

Before you do, you’ll need to know when Hellbound’s exact unlock time is. As stated, we know when its release date is, but the official unlock time may be a mystery to you. Lock and load, and let’s see when it’ll be available to play in your world region.

We’ve covered as many of the most well known time zones across the globe, so you shouldn’t have a problem working out when Hellbound is available to play in your region. If we haven’t listed your specific time zone, simply select one of those below and work out your time zone from there.

Everyone should be able to download and play Hellbound today apart from those of you in New Zealand. The game won’t unlock in your region until 1am tomorrow morning, so bear this in mind if you were expecting to play on August 4. You could always stay up late to play it. If nothing else, it’ll add to the ambiance of fighting off hordes of demons throughout its dark, spooky missions.