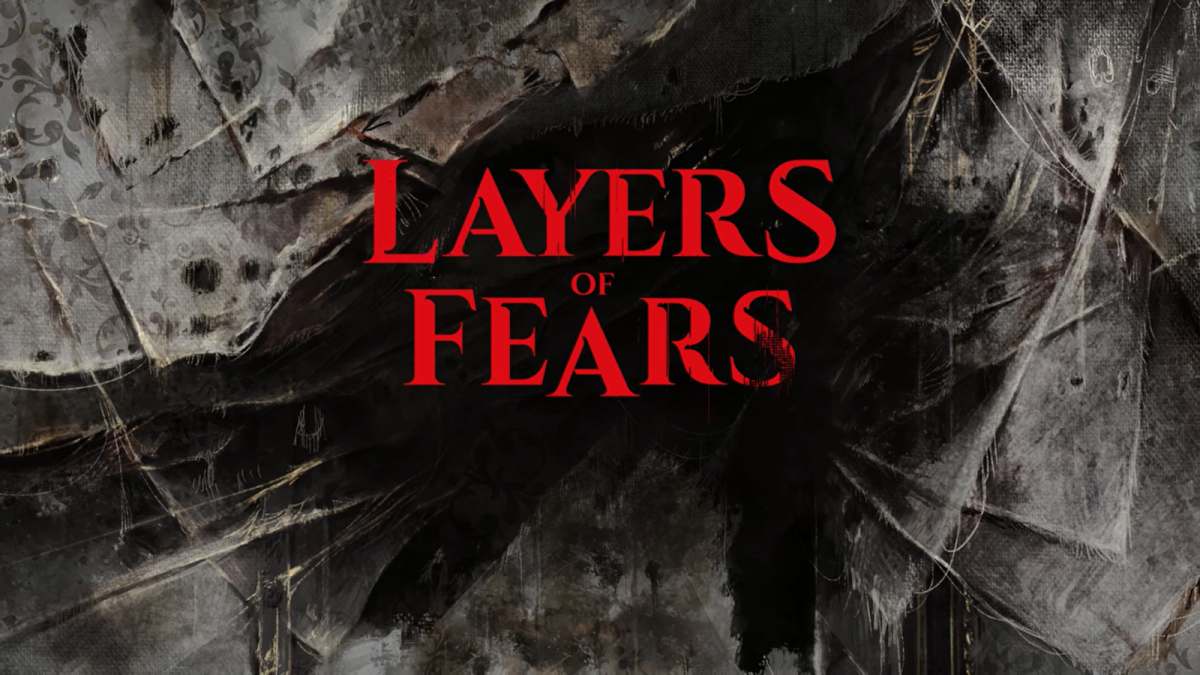 Fans of Layers of Fear got some good news at the June 9 Summer Game Fest showcase, as developer Bloober Team revealed the next entry in the franchise with a delightfully chilling trailer. The game is somewhat awkwardly named Layers of Fears and has a release date window set for next year.

When will Bloober Team release Layers of Fears

The exact release date for Layers of Fears is yet to be announced, but it should come out in early 2023. It will be available only on current-gen platforms at launch: Xbox Series X/S, PlayStation 5, and on PC through both Steam and the Epic Games Store. Incidentally, Layers of Fears is being built on the Unreal 5 engine, and its amped-up visuals should help immerse players into its horrifying world even more effectively.

As you can see in the trailer, Layers of Fears promises to deliver another creepy slice of psychological horror by building on the story of Layers of Fear 2 and the Inheritance DLC. “Our plan was to recreate the games, but [not] make it a simple collection of two remastered games,” Bloober Team CEO Piotr Babieno states in a press release. “We’ve worked out a new approach, something that is maybe not yet obvious. But I can tell you there’s a reason why we called it Layers of Fears.”

We can only guess as to what that means, though a couple of possibilities emerge immediately. It is possible Layers of Fears will be a next-gen retelling of the original story, with the events of all previous games delivered through different characters’ viewpoints. The narration of the trailer seems to hint at that being the case. There’s also the much less likely possibility of Layers of Fears being a multiplayer title, though that would likely sap most of the game’s tension. All we can do is wait for more information for Bloober Team as we approach early 2023 when the release date of Layers of Fears is slated for.