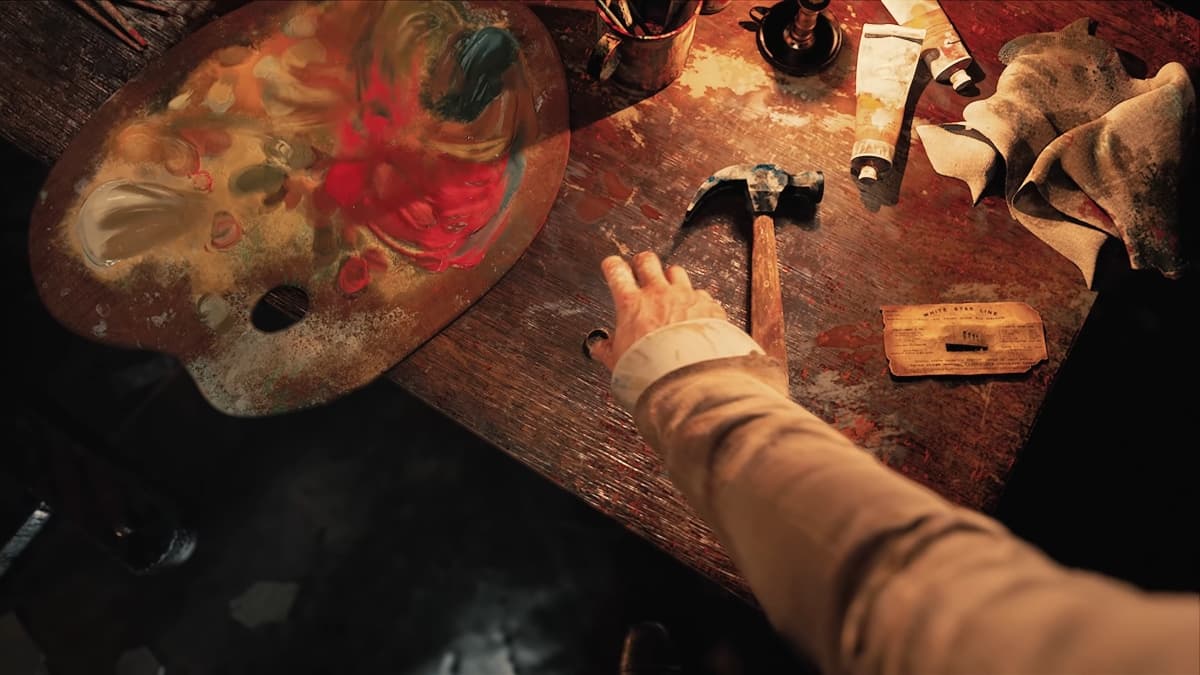 Polish developer Bloober Team has released a brand new teaser trailer for an upcoming Layers of Fear game. It doesn’t have an official title yet, or release date beyond the fairly sizeable window of 2022, but it is still something for fans of the original to get excited about.

The teaser suggests we might be getting a direct sequel to Layers of Fear as the trailer depicts a painter struggling to put brush to canvas. The original also had this setup, tasking players with rummaging around a house for clues to solve a series of puzzles as they attempt to finish the artist’s masterpiece.

In the new teaser, there seems to be more at play than the usual creative block. The painter seems to be having a debate with numerous voices in his head or some paranormal force. One of the creepy voices whispers “finish what you started”, which sounds appropriately ominous as the trailer draws to a close.

There is very little to go on at the moment, then. But, of course, that only serves to build suspense and entice avid fans to scour the trailer second by second, looking for any clues that it might offer. However, we do know that the game will use Unreal Engine 5 and, if the trailer is at all representative of how the final product will look, it is shaping up to be visually impressive.