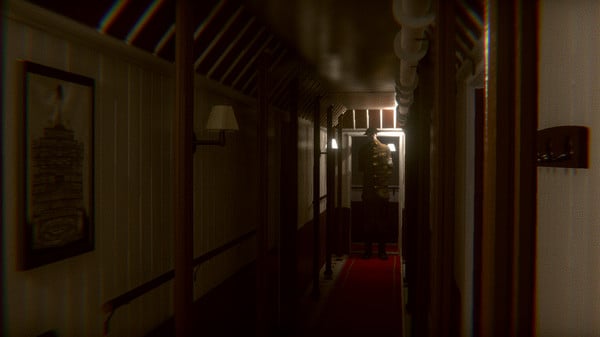 Titanic will meet P.T. when Rogue Games’ Under launches in 2020. The survival horror title sees you take on the role of traumatized World War I veteran Alexander Dockter, who must escape a sinking ship while being stalked by a monstrous entity. You can see where the Titanic and P.T. comparisons come from, and you can argue there’s even an element of Amnesia: The Dark Descent in there too.

Under will be launching on Nintendo Switch, PC, PlayStation 4, and Xbox One, but there’s been no official release date confirmed by developer Globiss Interactive or publisher Rogue Games yet. With the game’s teaser trailer having been released on July 15, fans of the upcoming title may be hoping for a firm launch date at last.

Unfortunately, there isn’t one yet. The game’s Steam store listing still only shows Under as being available to play sometime in Q3 2020. Meanwhile, an IGN article suggested that its release date had now been pushed back to Q4 2020.

Given that we’re already halfway through Q3 2020, it’s more likely that Under will receive a Q4 2020 release date. That means it could arrive between September and December. With its horror vibes, we wouldn’t be surprised if it launched around Halloween so that streamers, YouTubers, and casual gamers can get spooked by its eerie setting and mysterious monster.