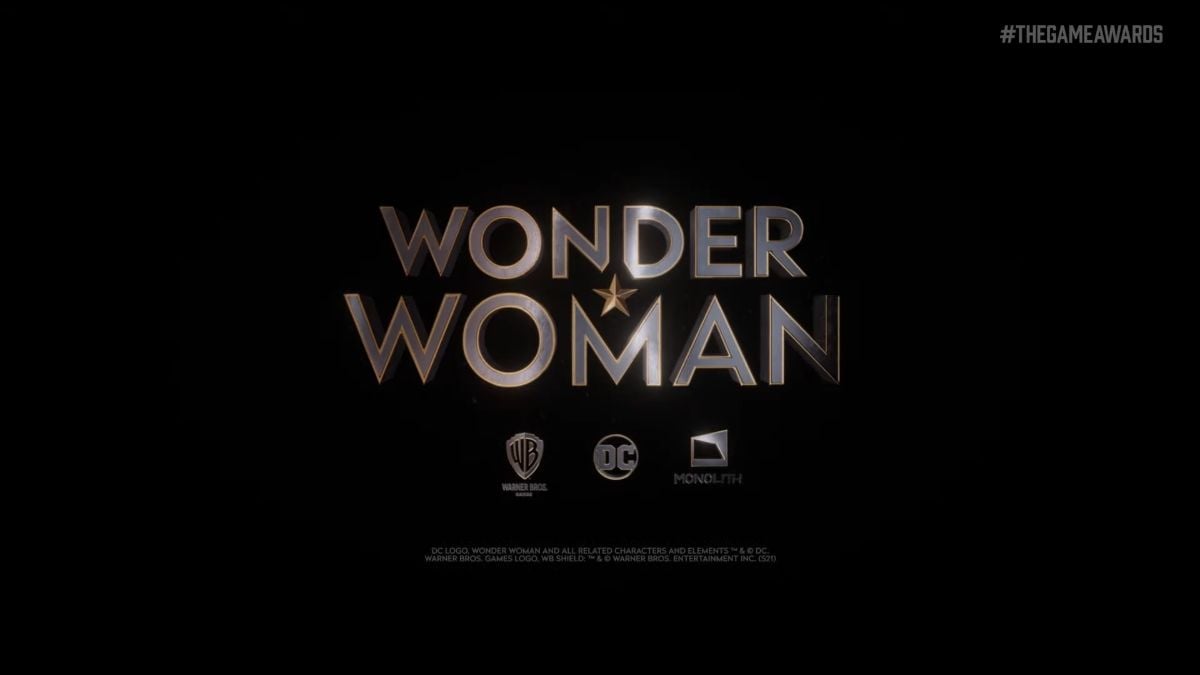 The 2021 Video Game Awards revealed that a brand new DC Superhero video game is under development by Monolith Productions. The game is Wonder Woman, and it will feature the infamous superheroine in her first major starring role in a video game in years. No release date was given for the game during the awards show.

Wonder Woman is one of the most famous superheroes to ever exist, and she is part of the DC trio that also consists of Superman and Batman. However, despite her notoriety, she was never really given her due in terms of her appearances in video games.

Whereas Batman received a series of critically-acclaim games with him at the helm, Wonder Woman was left out of starring roles in most major DC games. Her most prominent appearance in video games has been as a supporting antagonist in the Injustice series.

Now the studio behind Middle-earth: Shadow of Mordor and its sequel is teaming up with Warner Bros. to finally give Wonder Woman her own solo game. Not much was revealed about the game other than the appearance of the hero herself, meaning the game is probably early in development. With Monolith’s pedigree for high-quality content like Shadows of Mordor, hopefully, Wonder Woman will be the type of game that can match the same quality as the Batman Arkham franchise. We will update this post as soon as more information becomes available.