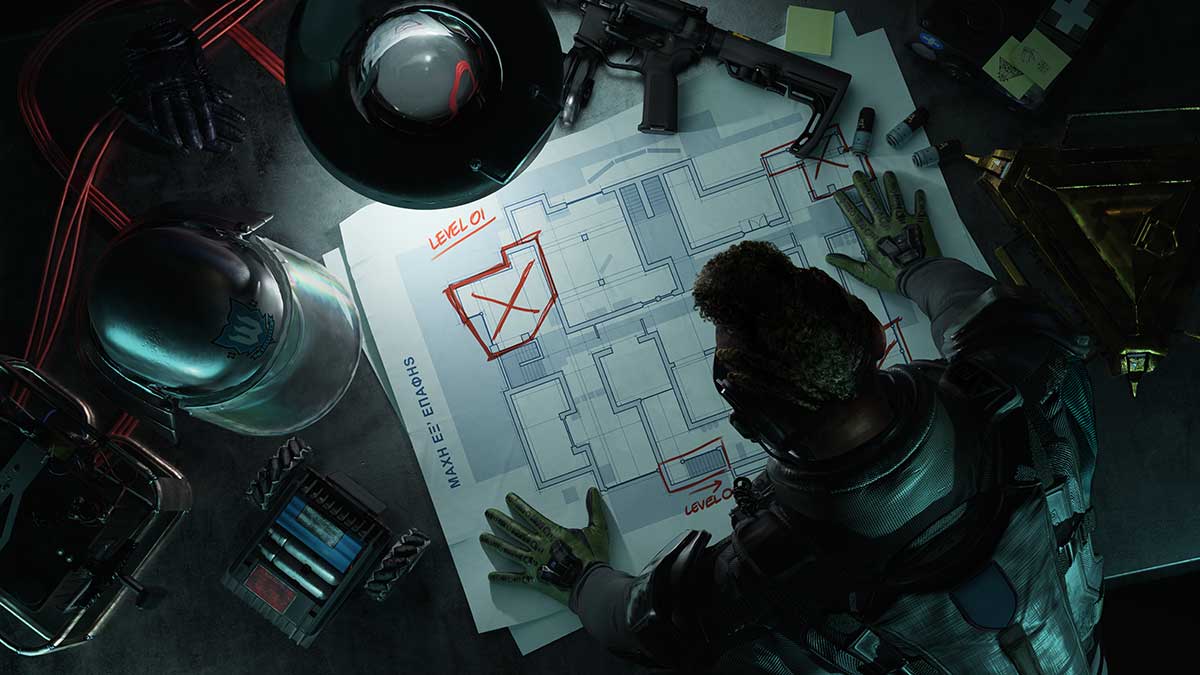 Ubisoft has revealed that Rainbow Six Siege Y7S2 is called Operation Vector Glare. The season brings a lot of new content to the game, and fans are understandably excited to get their hands on it. However, with Rainbow Six Siege, it’s never as simple as a single release date. This guide explains when you can get your hands on Operation Vector Glare so you can start training to play as Sens in all of your matches.

When does Operation Vector Glare launch?

Rainbow Six Siege Operation Vector Glare will be released for all players on June 14. You can get access to new Operator Sens immediately by purchasing the season’s battle pass, or you can purchase them with in-game currency if you’ve got enough. Ubisoft had to delay the season from its original release date of June 7 due to a player experience issue. Now the issue has been addressed, the new season will be released. This will coincide with when the new season leaves the public test server and comes to the game proper. All the other features that the new season adds, the team deathmatch map, shooting range, and more, are all free and part of the base game’s continued support for regular players.

There will likely be a maintenance period before Operation Vector Glare goes live on June 14. This can last a few hours and is usually performed across each platform in sequence. For example, PC will probably get the update first, followed by Xbox consoles, then PlayStation consoles. Keep an eye on the official Rainbow Six Siege Twitter account to get an alert for when the new season is live on your preferred platform.