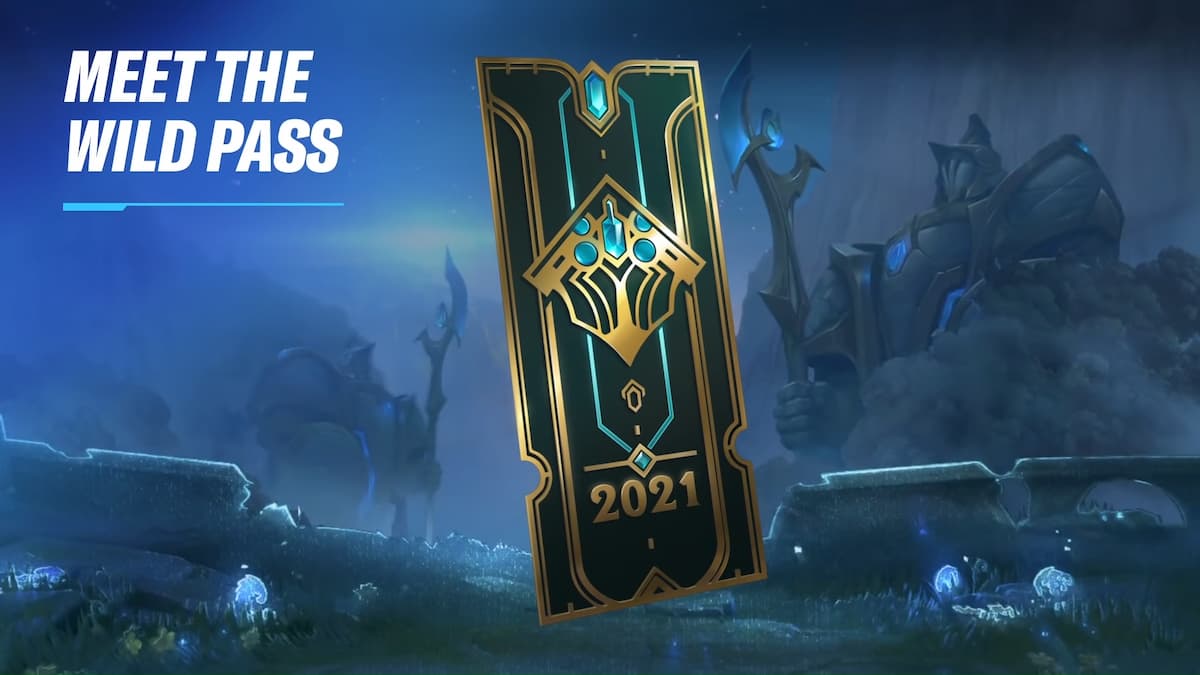 Riot Games introduced the first Wild Pass in League of Legends: Wild Rift with the release of Ranked Season 2, which lets players complete various missions to get extra in-game rewards, such as skins, Blue Motes, Poro Energy, and more. After unlocking the rewards for completing particular missions, players should claim them as soon as possible as they will disappear after the Wild Pass ends.

The first Wild Pass of League of Legends: Wild Rift will end on July 1, and until then, players can level up to earn exclusive in-game rewards. You can claim a few rewards from the free Wild Pass or buy it for 590 Wild Cores, or you can buy the Wild Pass Elite for 990 Wild Cores if you want to unlock all of the rewards.

Players will get a free reward every five levels starting from Level 4. On the other hand, if you have purchased the Wild Pass, you will unlock premium rewards at each level until Level 50, and after that, you will also get bonus rewards until Level 65. It is worth noting that the duration of Wild Pass and Ranked Season 2 is different, despite having the same release date.