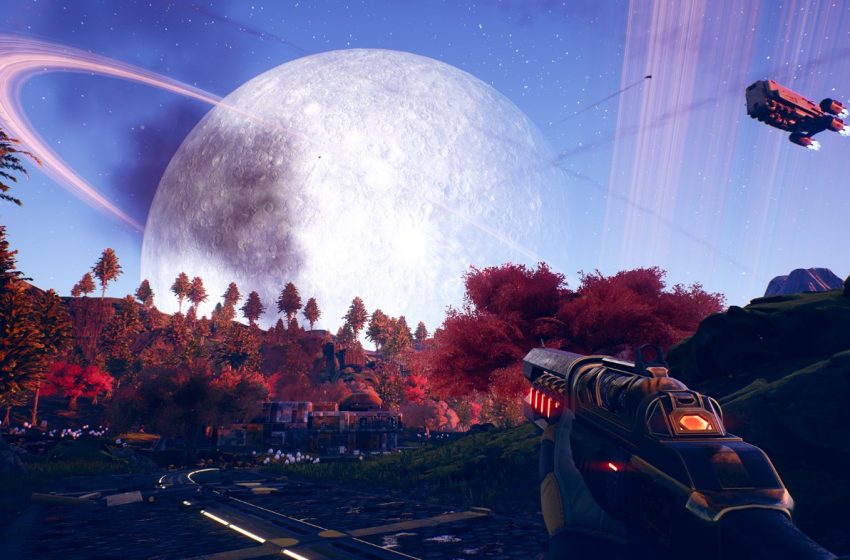 One of the first things you will learn about when you arrive on Gorgon is the threat of Charles from Accounting. Charles went a bit crazy and became the fiercest Marauder the planet has ever seen. Charles will, quite happily, rip you in half, and sounds like someone you should steer clear of.

Unfortunately, Charles also has in his possession a powerful Rocket Launcher called the Special Delivery. This makes him an attractive prospect to take out, as who doesn’t enjoy a good Rocket Launcher?

To find Charles, and his weapon, you will need to make your way to the southeast of the map, to the point marked above. Here you will find a Marauder camp, with Charles right at the center of it. Charles is easy to spot, thanks to the large Spacer’s Choice mask he is wearing. Take him out first, to avoid getting plastered across a rock by the Special Delivery.

Once you have killed Charles, and all his minions, be sure to loot his body to get the Special Delivery. This is a very strong weapon, firing homing rockets that track down targets, doing excellent area-of-effect damage against groups of enemies. You can also hold down the fire button, charging the weapon, and then release it to fire a swarm of rockets that will nuke just about anything in the game.

This weapon will really shine if you have specialized in heavy weapons, but it is still a fantastic weapon to have in your arsenal, no matter your build.