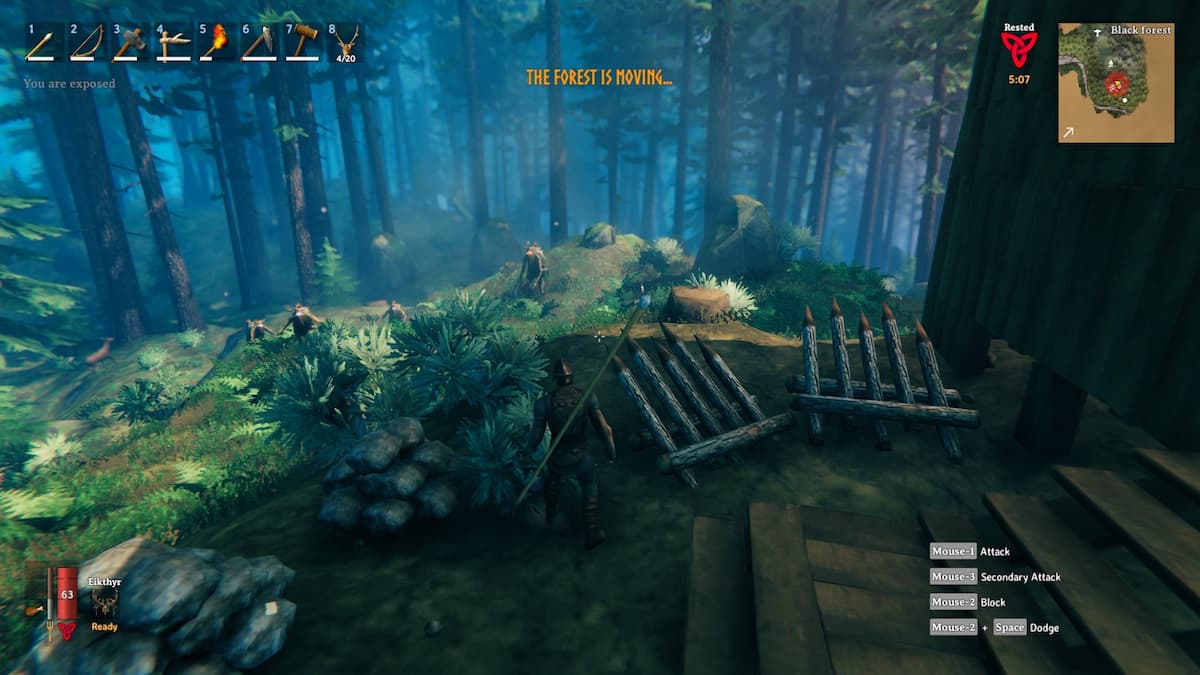 There are several Forsaken bosses you need to defeat in Valheim. Each time you defeat them, you’ll receive a new power, and that power gives you a buff for a small amount of time, aiding you in your adventure. Taking down these bosses is how you advance the game. Once you’ve defeat Elkthyr, you’ll need to take on the next boss, the Elder, and you can find them in the Black Forest. Much like Elkthyr, you’ll need to summon them using a specific item, and the Elder requires Ancient Seeds.

Where to find Ancient Seeds

There are a few ways you can find Ancient Seeds. Players have discovered them in random chests that you find in dungeons scattered across the game. It never hurts to explore it to find what riches it might have inside if you encounter a dungeon. However, the best way to find these seeds is to battle against Greydwarf Brutes and Shamans.

These creatures are advanced versions of the common Greyling and Greydwarf you’ve probably encountered. The Greyling is one of the first enemies you fight when you initially start the game. After defeating Elkthyr, Greydwarves becomes a bit more common, and as you venture outside of the starting area, you find them pretty often. If you happen to come across a Greydwarf nest, you’ll likely have to fight against the Greydwarf Brute and Shaman.

The Brute is the largest of the Greydwarf enemies. They’re big and slow, but certainly not as large as the Trolls. You can take these enemies down using a bow or fight them head-on with an ax or a spear. The Shaman is a bit more dangerous. While not powerful, they breathe out an acid-like spit and have the potential to release an AoE heal to all of the hurt Greydwarves around them. We recommend taking this one out if you ever see it.

When you’re ready to go hunting for these creatures, we recommend the Black Forest, as it is the Elder and the Greydwarf nests’ domain. 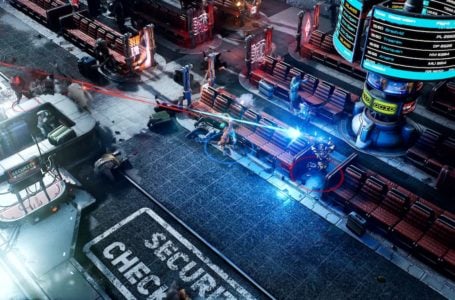 How to unlock melee attack in The Ascent 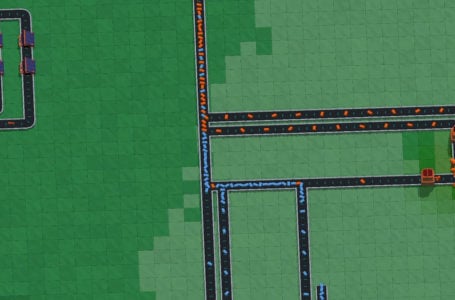 How to make copper wire in Builderment