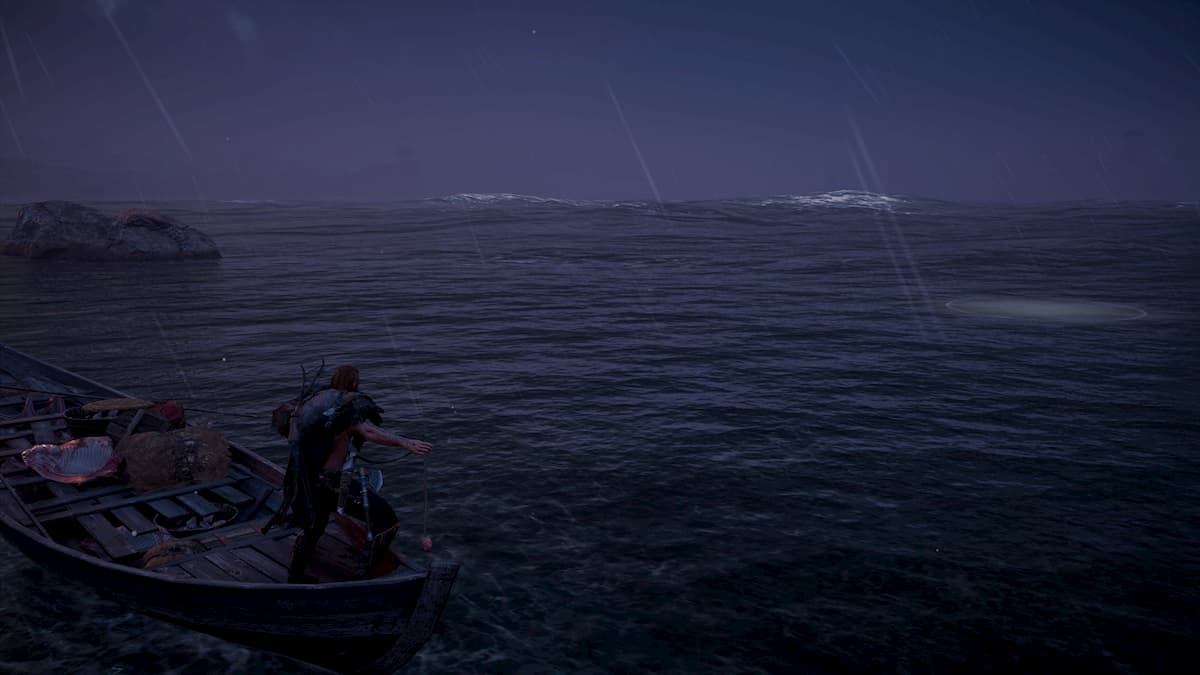 The fish in Assassin’s Creed Valhalla have natural habitat and locations you can find them swimming in. When you look for these creatures, don’t expect to toss your lure in the water and catch each one in the same river. These fish are all over England, and you’ll want to make sure to explore the region to find each one. If you’re looking for halibut, you want to stick to the coast.

Make sure to unlock your fishing hut before looking to catch any of the fish.

Where to find Halibut

There are four regions you can find Halibut, but of the four, three are likely an easier venture. When catching fish at these locations, making sure to be on the region’s coast. Halibut can only be found on the coast, so you won’t find it swimming in rivers or streams.

Of the four available, Grantebridgescire is probably the tougher location to have halibut swimming around. The best location to capture it close to the coast, to the northwest of Mercury’s Temple, typically has chad but not halibut. You’re better off swinging to the east to capture it in East Anglia. But if you want to try your luck at capturing it early, that remains an option.

You’ll have better luck in East Anglia. There are several good locations on the coast of Wulfgeard, right at the Wensum River’s mouth. You can take your longship up and down the coast to capture several sizes but look for any larger fish jumping to find the biggest selection.

The same goes for Lincolnscire and Eurvicscire, although these locations are better suited for those adventuring at a higher skill level. For Lincolnscire, use the fast travel point near Spitalgate to reach the coast the fastest. If you’re in Eurvicscire, you can use the Scarborough fast travel point to find yourself immediately off the coast of the region, with plenty of open water to find your prey.

Grantebridgescire and East Anglia are some of the first areas you can explore, so if you want to catch halibut early, it never hurts to wander through on a stolen fishing boat, catching it.